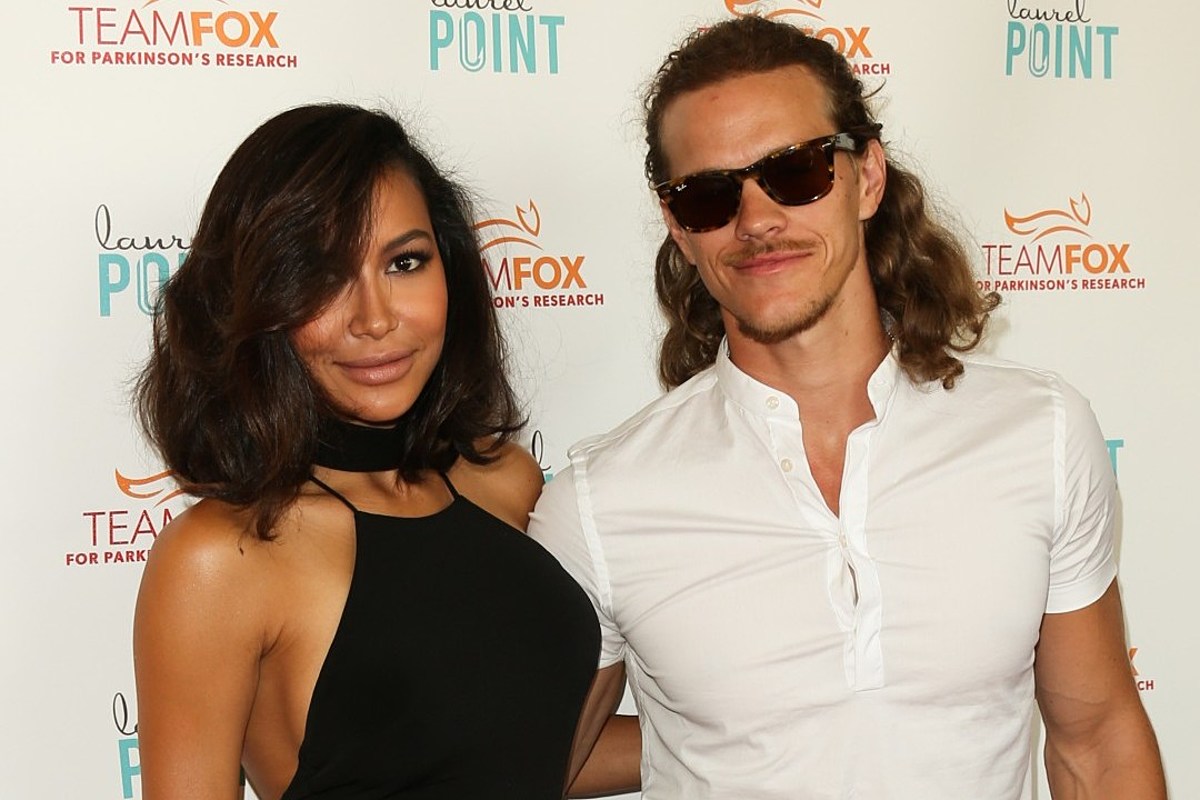 Ryan posted a lengthy Instagram video on Tuesday (September 29) to address the rumors and give an update to fans on how he and his family are doing.

Ryan began the video by calling himself "lucky" to have family from both sides helping out with everything.

"I can't believe this is real life and that I am about to even address any of this nonsense," Ryan continued. "I haven't really read the news or social media in months, [since] sometime in July."

"I usually don't read comments on my own stuff because I just know how there can be 50 good things said and five negative ones and somehow, as humans, we get those five negative ones stuck in our heads," he added. "But it was brought to my attention that there's a lot of people that have a lot to say and have opinions on a family's tragic situation."

Ryan then revealed that his family has been receiving death threats. He also shared that it was his 5-year-old son Josey who asked him if Nickayla could move in with them. He explained that she is now like a second mother to him now that Naya is gone. The three are now renting a three-bedroom home in the San Fernando Valley together.

″And to have a young woman who is his blood and tití, who is willing to put her life on hold and sacrifice things, uproot her situation for the betterment of your child so when you put your child to bed, you don’t always have to be alone with your thoughts,″ he added, referencing Nickayla.

“At least you have someone there with you to talk to or just sit in silence and be sad with,” he admitted. “You don't have to deal with being completely alone.”

Watch the full video, below.

Nickayla also addressed the vicious rumors that she is dating Ryan. “In the darkest times of my life, the only thing that is important is my friends and family,” the 25-year-old wrote on her Instagram Stories. “Showing up for my nephew, even though I can’t show up for myself. I’m not concerned with the way things look because no one can see each agonizing moment we all endure.”