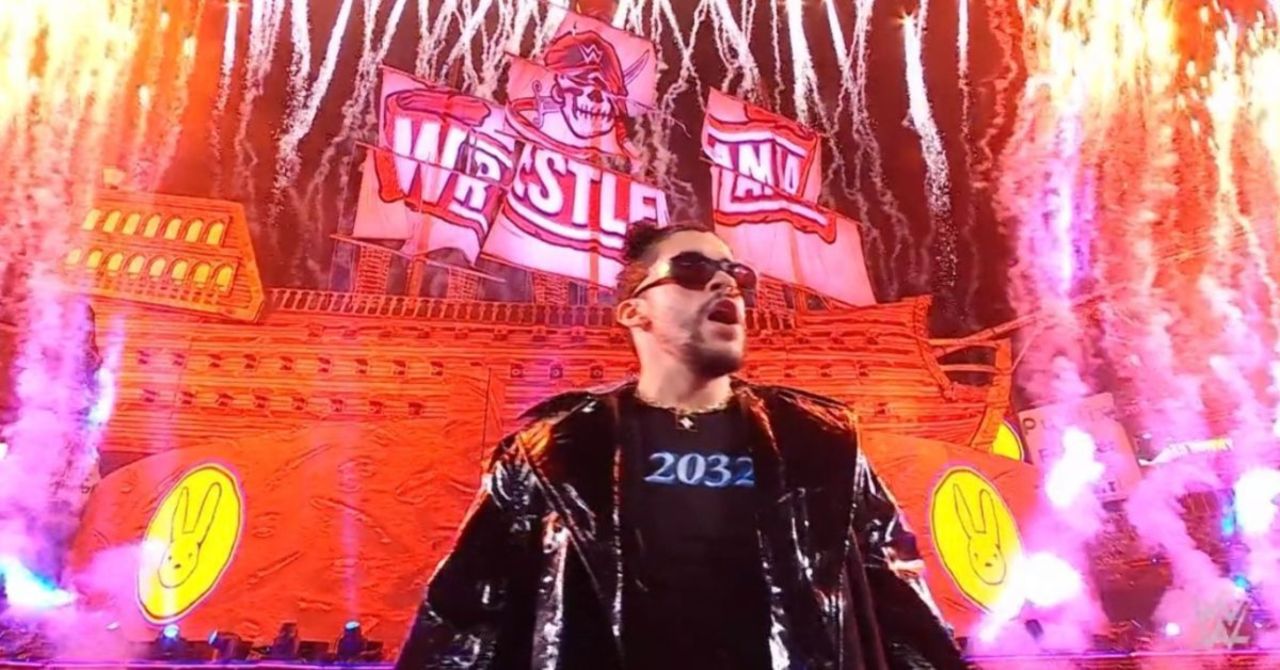 No one was anticipating the epic appearance of Bad Bunny during the professional wrestling show: WrestleMania. The Puerto Rican star diligently showed off his wrestling skills in front of 25,000 fans. While almost every Bad Bunny craze was chanting “Benito, Benito,” which is the superstar’s birth name, many were also raising the Puerto Rican flag.

Bad Bunny fired the wrestling stage on Saturday, ending it with his childhood jump which was from the highest rope.

“Quizás Ustedes no saben quien yo soy, pero soy Bad Bunny,” he said while being on stage. The sentence was later translated to English- “Maybe you don’t know who I am, but I am Bad Bunny.”

Below is a clip of the show: