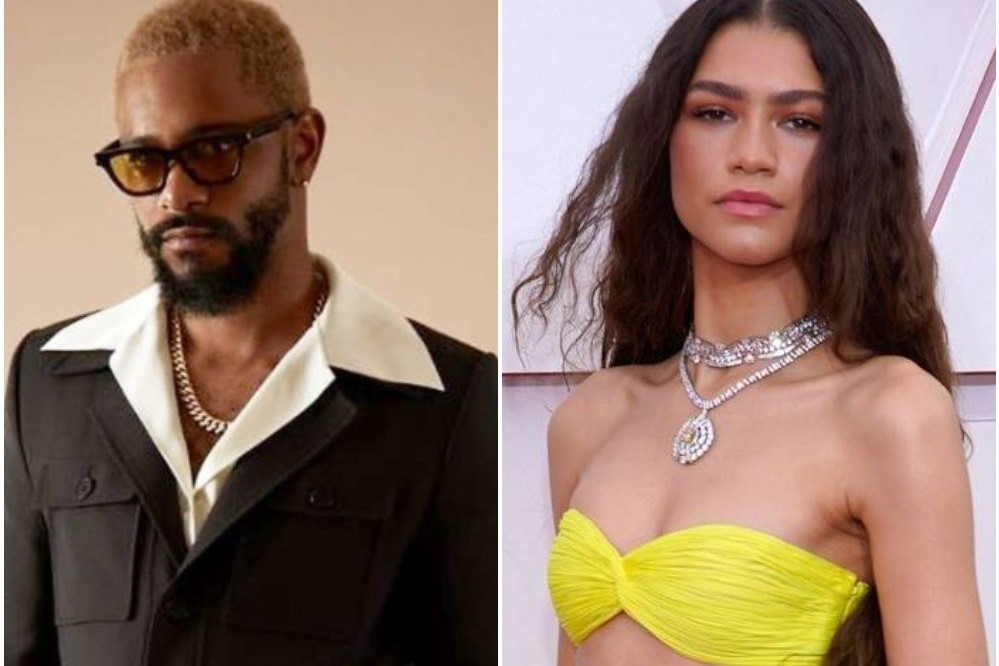 We’re well into the best season of all (awards, duh), with last night seeing the 93rd annual Oscars ceremony play out in Los Angeles.

Those taking home golden statues included Daniel Kaluuya for his portrayal of Black Panther Fred Hampton in Judas and the Black Messiah, Chloé Zhao, who made history as the first Asian woman to score an Oscar for best director for Nomadland (and only the second woman ever to win the award), and Youn Yuh-jung for her role in the brilliant Minari. But given you’ve probably spotted all this on the TL already, let’s move on to the pressing matter at hand: you guessed it, the fashions.

Before you get too excited about it, however, unfortunately it is our duty to inform you that the red carpet was… well, pretty boring tbh. Sure, everyone looked nice. But with the Grammys and the VMAs now a distant memory, and the Met Ball delayed until September, those hoping for a dose of glamour and drama are going to be sorely disappointed. Where’s Celine Dion and her backwards Galliano tux, Gwyneth and her goth-y, nips-out McQueen, and Björk and her enormous egg when you need them, huh?

One of the few attendees really bringing it to the red carpet was Zendaya, which we’ve basically come to expect by now. Dripping in sunshine yellow Valentino Haute Couture (unsurprising, given she’s currently the face of the house), the Euphoria star was truly, and as per usual, a sight for sore eyes as she made her way into the venue. Joining her in looking extremely fab was Angela Bassett, who arrived in an all-red ensemble. Fresh out of the Alberta Ferretti atelier, the whole thing was finished with some socially-distancing appropriate puff sleeves.

Check out some of the looks below, and head here to revisit our round-up of red carpet rulebreakers.