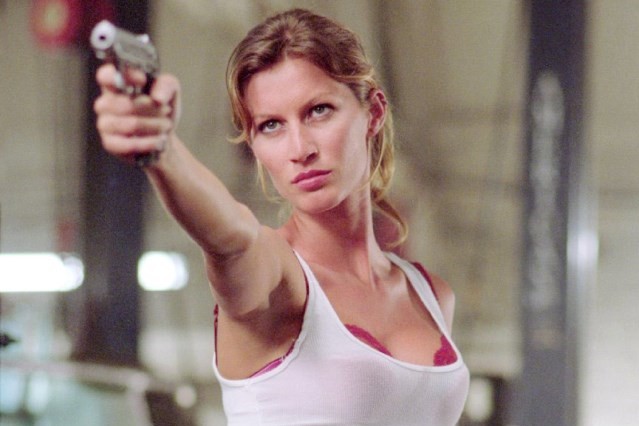 If you want to be on top, as Tyra Banks was wont to say on America’s Next Top Model, you’ve got to give so much more than just a stunning face and near-psychopathic smize. Beauty alone is boring. You’ve got to embody enigma, charm, and personability. Solely being drop dead gorgeous? Dull!

To reach the woozy heights of Naomi Campbell, Linda Evangelista, or Cindy Crawford, you’ve got to come cloaked in je ne sais quoi. The kind of luminescence which probably oozed out of Gisele when she was first spotted scoffing at a Sao Paulo McDonalds or Kate Moss, who was slumped over an airport check-in desk when she was scouted.

It’s an allure that often goes beyond the expanses of the fashion world, too. After all, what is a model without the slew of multi-hyphenate titles trailing after their name? Tyra, for example, can count being a talent-show judge, perfumier, theme park maven, actress, singer, novelist, and interviewer-extraordinaire as just a few of the accolades that she has been decorated with over her career.

As ridiculous as some of these may sound, navigating the world borderless and unboundaried is seemingly a supermodel’s superpower (see Carla Bruni as First Lady of France or Naomi Campbell’s kinship with Nelson Mandela). And, over the years, the movie industry has made full use of this universal appeal, serving us some of the most iconic fashion cameos and cult crossovers. Below, we trace the most memorable exchanges between supermodel and silver screen.