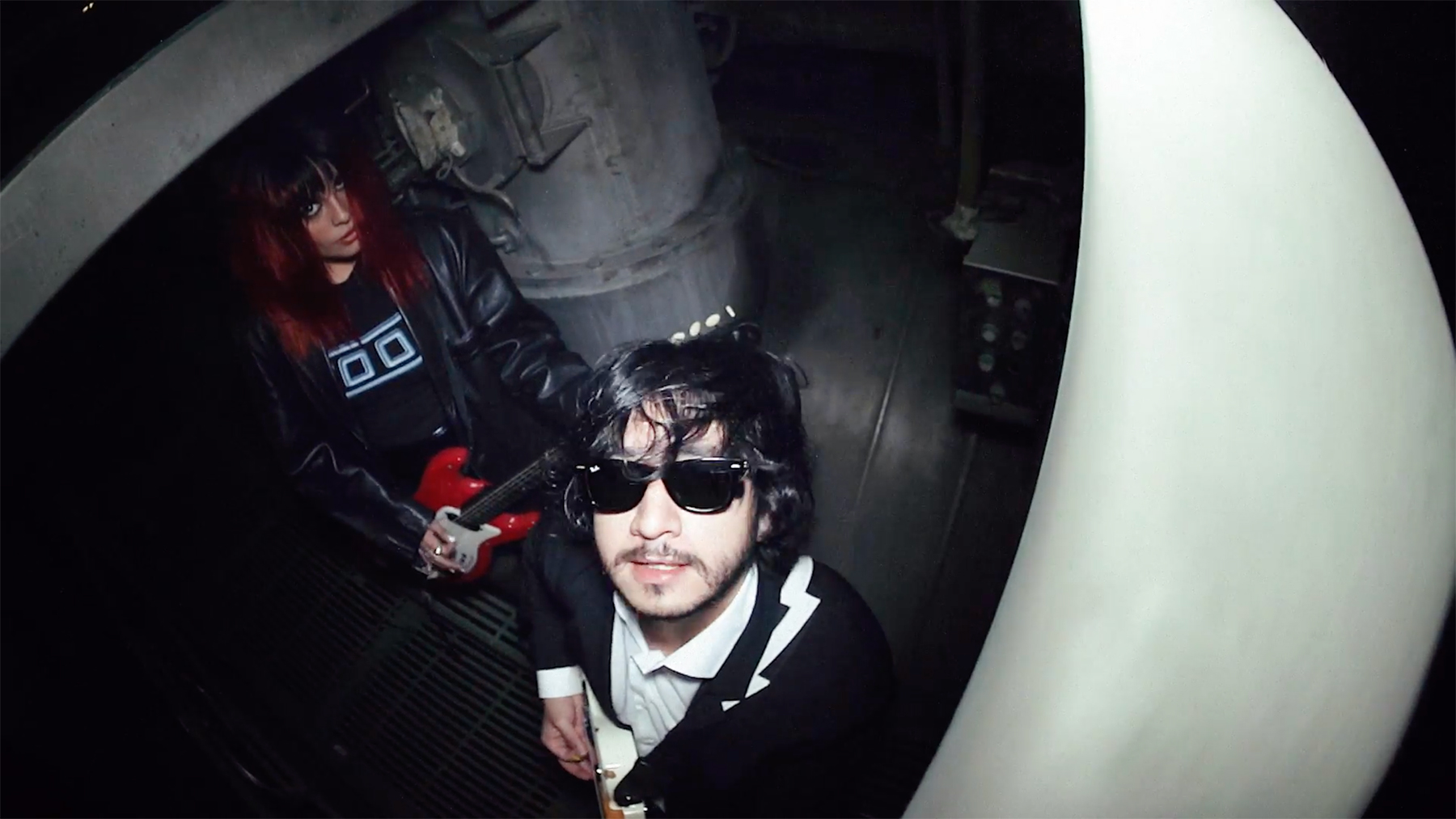 The Mexican singer Girl Ultra has been making liquid-cool R&B for a lot of her career, but her latest track “Punk” represents an exciting sonic turn: She teams up with the indie band Little Jesus from Mexico City and launches into a  stewing overcast alt-rock track that’s quiet, intense, and endlessly catchy, all while pulling her toward refreshing new territory.

Her hushed vocals build up to a chorus, boosted by Little Jesus, that’s brightened by synth twinkles and the artists’ gauzy sense of harmony. The video, which was directed by GRLS (Lucca Necoechea and Diego Andlovin), drew inspiration from the south side of Mexico City, where bright, highly saturated cameras follow Girl Ultra and Little Jesus as they wander around at night. Eventually, the two meet up and dive into the adrenaline-soaked guitar chords of the song.

The 30 Sexiest Music Videos of All Time

“Punk” is the first glimpse of a new EP Girl Ultra is planning to release this spring, following her 2019 debut album Nuevos Aires. The track’s experimental twist is in line with her recent singles, which include the brilliant trip-house-meets-bolero hybrid “Rosas” and the electro-tinged “Amores de Droga,” each a testament to her versatility and eclecticism.

Along with the new track, Girl Ultra has also announced a 23-date tour in the U.S.