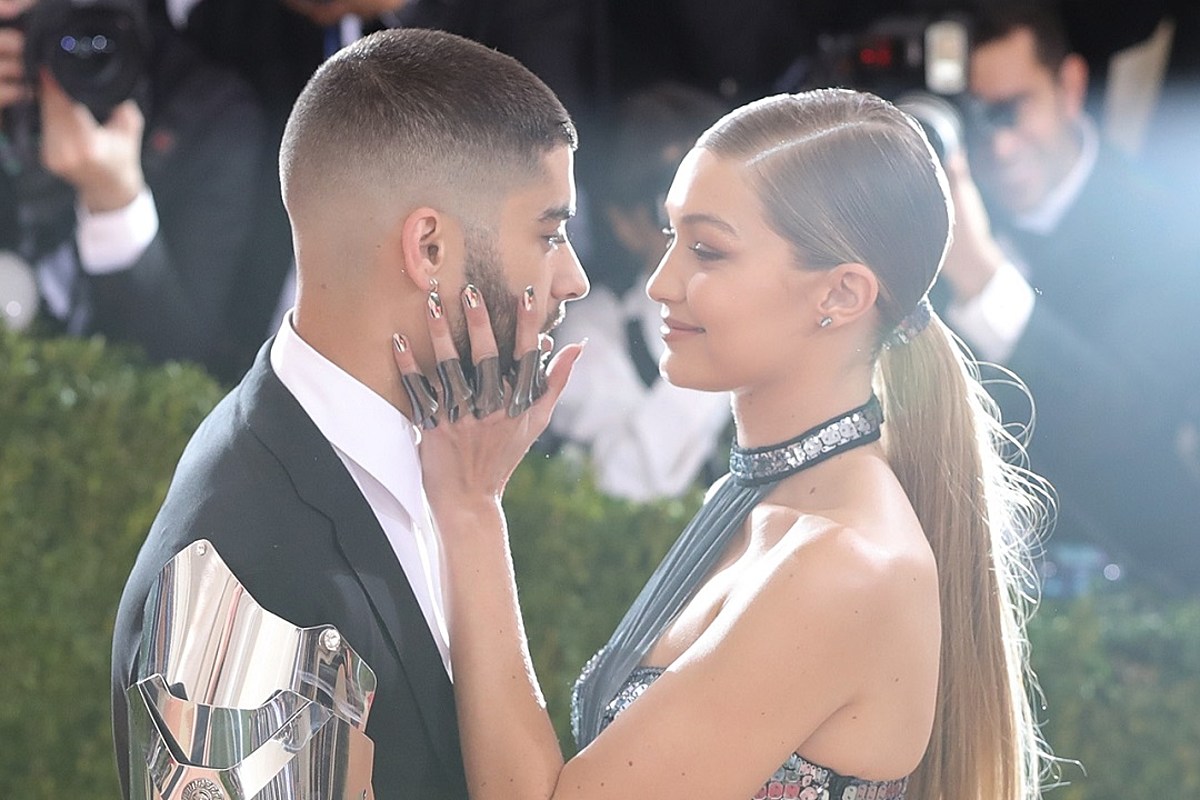 It’s speculated that Gigi Hadid and Zayn Malik have welcomed their first child this week!

Gigi allegedly gave birth this week, according to reports and clues unearthed on social media Wednesday (September 16). Fans began speculating that she gave birth after Zayn’s close friends, production and writing duo Make You Know Love (a.k.a. Anthony and Michael Hannides, who worked on his debut single “PILLOWTALK” in 2016), shared in an Instagram Story that they “became uncles today.”

Soon after the duo posted their cryptic Instagram Story, seemingly confirming the birth of Gigi and Zayn’s baby, Gigi’s father, Mohamed Hadid, shared a beautiful handwritten letter to his grandchild, titled “Grandpa’s Heart,” on his own Instagram account. The letter neither gives away the name nor gender of the child, but is a sweet ode to a grandfather’s love for his newborn grandchild.

“Know that grandpa’s always near, I’ll do anything, anything, for you my dear,” he continued. “When I heard you were on the way, I smiled and wiped a tear away. I cried the tear because I know my heart would always belong to you.”

Some fans believe that his letter means that Gigi may currently be in labor.

In what has been deemed yet another clue by fans on social media, on Tuesday (September 15), Gigi’s sister, Bella Hadid, shared an Instagram photo of her sister showing off her baby bump while she showed off her own “burger” bump. She wrote in the caption that she couldn’t “stop crying,” leading fans to believe that Gigi was in labor at the time.

See the sweet photo, below.

It remains unconfirmed whether or not Gigi and Zayn are officially parents yet as of Wednesday — neither have officially confirmed anything on their own social media — but it's believed that their due date was around this time.