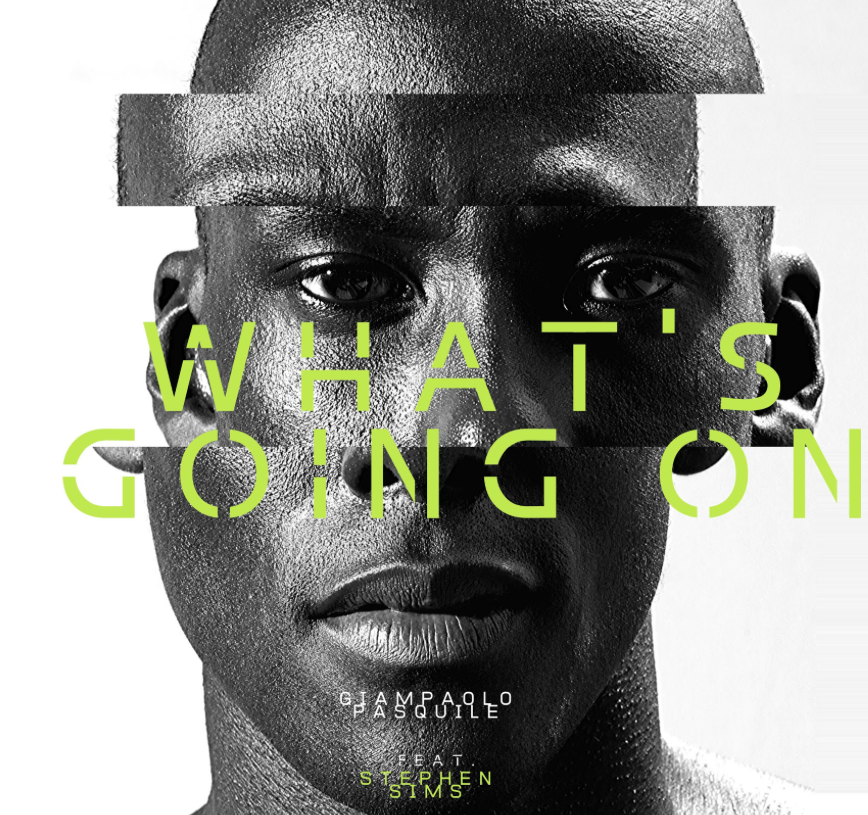 Artist, music producer, and mix engineer Giampaolo Pasquile just released his two latest singles, an original song “Until The Rainbows End” and a cover for Marvin Gaye’s “What’s Going On”. Both beautiful in their own ways, and flawlessly executed by Pasquile, “Until The Rainbows End” and “What’s Going On” reflect the accomplished artist’s unmatchable talent, elegance, and incredible musicianship.

Produced, written, and arranged by him, “Until The Rainbows End” is a hypnotic piano-driven ballad that displays its creator’s heartfelt lyrics and emotionality in a new light. 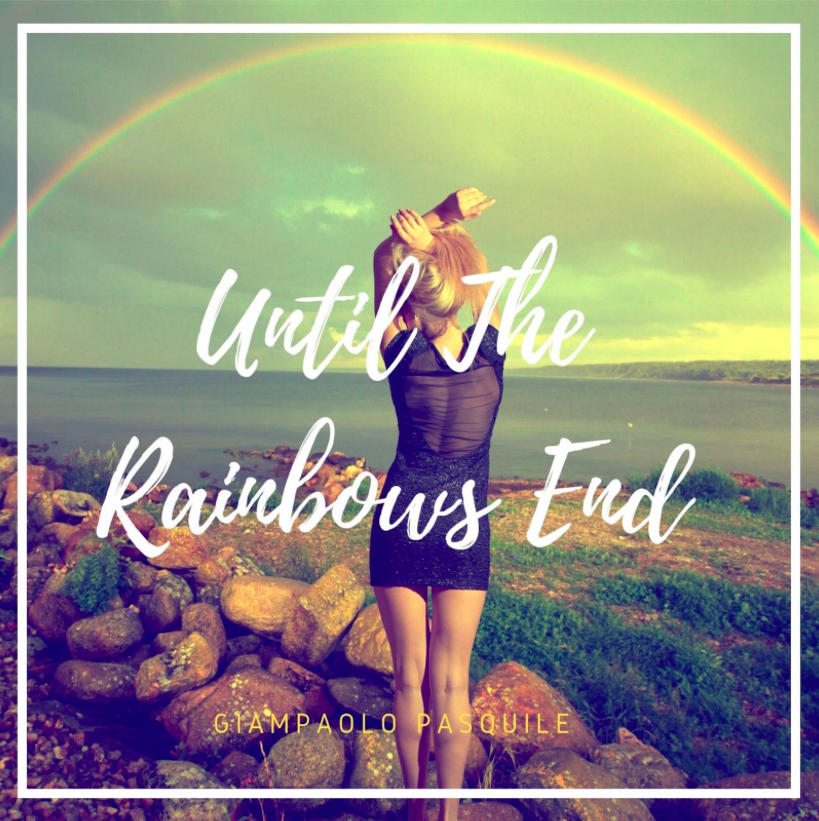 “What’s Going On” is most certainly one of the most sophisticated and interesting covers of Marvin Gaye’s masterpiece, and features Stephen Sims’ wonderful vocal performance. Over the years, Pasquile has released over 150 songs, exceeding 5 million in sales, and 400 million yearly streams from his music releases. He has also been awarded with Platinum and No3 Gospel Music Awards.

Pasquile is a trained pianist, arranger, and composer, who studied at CPM Music Institute in Milan, and has also founded the record Label Play in 2005, a label that has released over 15000 productions of classical, pop, indie, jazz, latin, dance, and disco, and multiple times topping charts for each genre. A transportative listening experience, “Until The Rainbows End”  and “ What’s Going On” could be the perfect sound to listen to during the covid-19 crisis, thanks to the light and the pure energy they emit, thanks to Pasquile’s ethereal sound, gracefully showcased on these two singles for a guaranteed out-of-this-world feel.