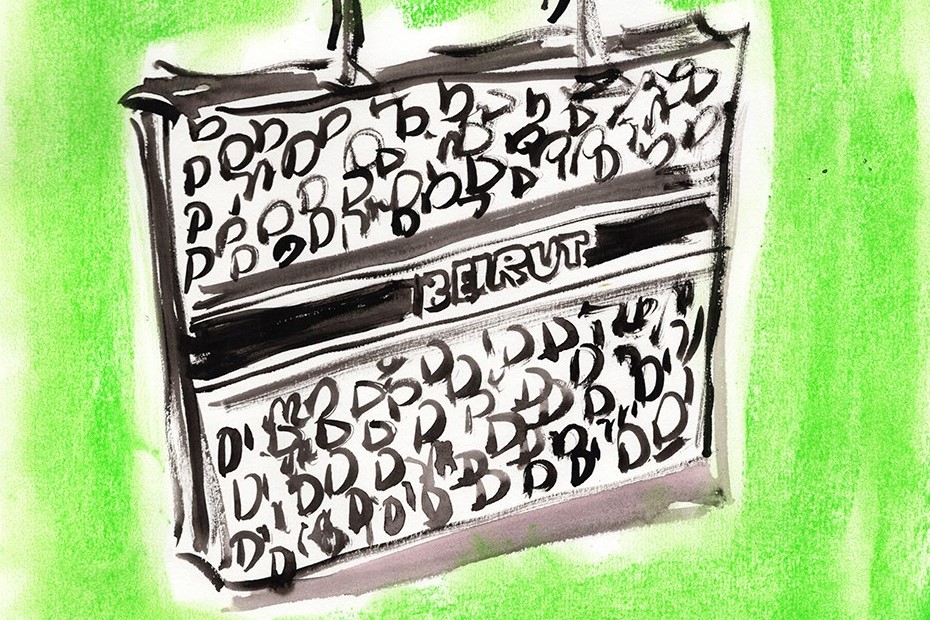 Available on the Beirut Re-Store, Creatives for Lebanon is selling limited edition creations by over 30 designers, raising money for those impacted by the explosion

The Beirut Re-Store is an online marketplace raising money for those impacted by the devastating explosion which rocked the Lebanese capital in August. After launching last month with a sale of works by the likes of Harley Weir, Jamie Hawkesworth, and Grace Wales Bonner, the store has now released its first fashion drop.

Each of the designers were asked to create or customise something in honour of Lebanon, with money raised going to LIFE, an organisation working for immediate aid in the wake of the recent blast, as well as educating through its LIFE scholarship programmes.

“It’s been incredibly heartening to see the outpouring of support from our creative community from around the world to create bespoke pieces for our first initiative with Beirut Re-Store,” Creatives for Lebanon said in a press release. “We are grateful for everyone’s support, and this is just the beginning.”

“Since my very first visit to Beirut, Lebanon is dear to my heart,” added Louboutin. “Those who know and have been to Lebanon do not need any explanation for loving this country and its inhabitants. And our friends from Beirut need our help now, so let’s act in the name of love, friendship, and necessary solidarity.”

Creatives for Lebanon has also collaborated with artist, designer, and columnist Luke Edward Hall to create unique illustrations of each of the fashion pieces on-sale. “I was delighted to be asked to work on this project for the Creatives for Lebanon initiative,” Hall said. “The group’s cause is extremely important: to support and rebuild communities after the August blast. I hope the sale of these colourful drawings will help in a small way.”

You can shop the group’s collaborative fashion drop on the Beirut Re-Store here from 4PM GMT today (October 30).