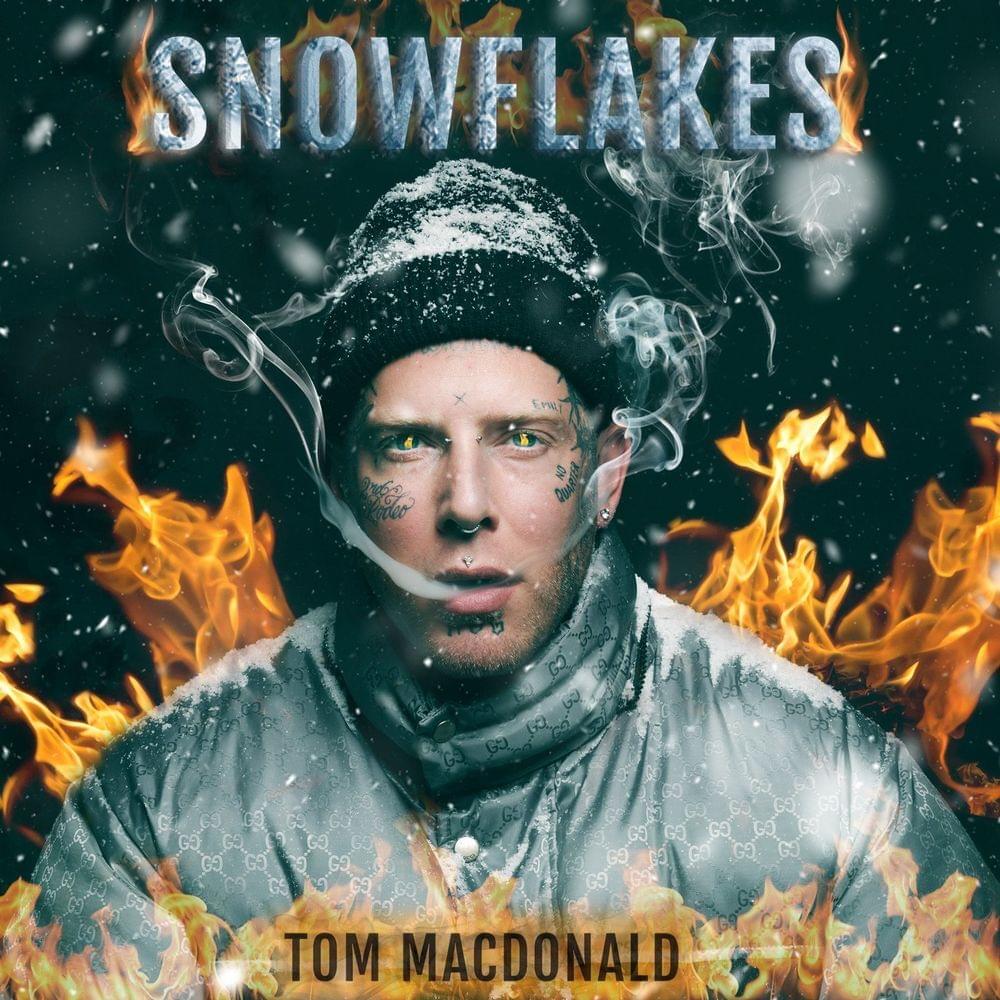 Rapper Tom MacDonald released his new song titled “Snowflakes,” which is sure to hit a nerve with almost everyone. The counter-culture hip-hop artist strikes harder than ever with his latest track, which has already scaled the music charts after being released.

In “Snowflakes,” MacDonald is not hesitant to penetrate any topic, no matter how much it may outrage the listener. MacDonald broaches several social and politically controversial topics such as capitalism, guns, communism, and race relations.