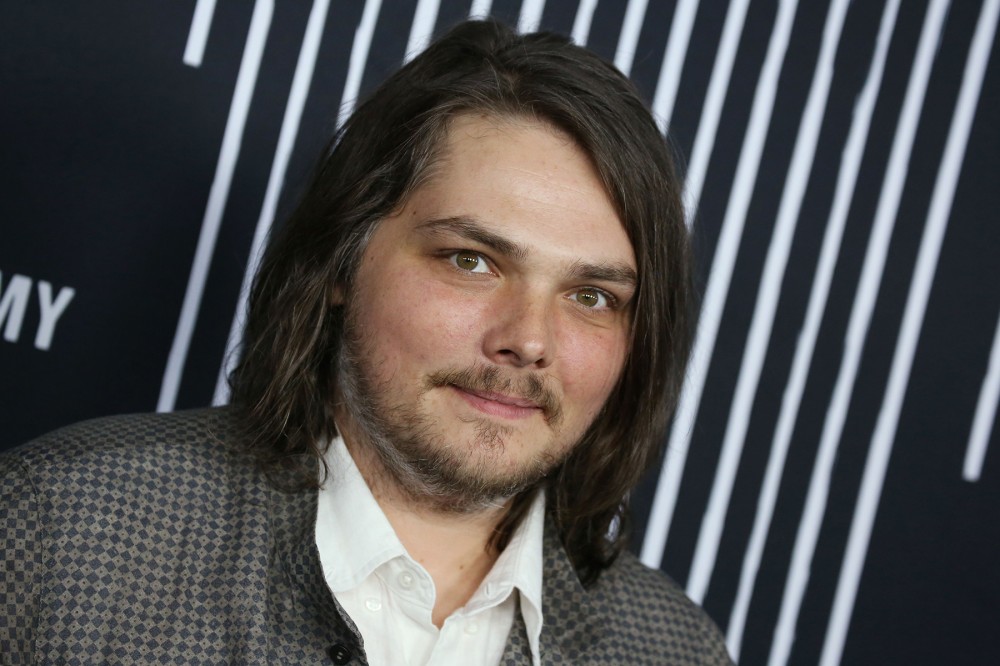 With a vocal assist from Judith Hill, “Here Comes the End” is a lush paean to glam rock, evoking the golden age of David Bowie and the Velvet Underground. “I was originally inspired to write this track when series one of The Umbrella Academy was being shot,” Way says in a press release. “By the time I finished it, 2020 was in full swing, the world had taken a profound turn and the song was finished in a surreal new reality.”

Way first explored this retro sound in his 2014 solo debut, Hesitant Alien, after the 2013 dissolution of My Chemical Romance. The legendary emo band reunited in late 2019 for one show in Los Angeles; due to COVID-19, dates for their 2020 reunion tour were postponed to 2021.

The Umbrella Academy is based on the Eisner Award-winning comic book series written by Way and illustrated by Gabriel Bá. Starring Ellen Page, Tom Hopper, David Castañeda and Mary J. Blige, its television adaptation first debuted on Netflix in 2019. Watch the Season 2 trailer below.