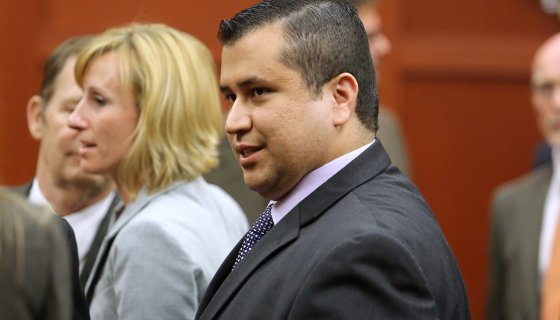 has managed to surface yet again, this time filing a $265 million lawsuit against a pair of presidential hopefuls over their tweets regarding the late Trayon Martin. Both Sen. Elizabeth Warren and Pete Buttigieg tweeted words of remembrance for the slain tween, neither of which mentioned Zimmerman’s known involvement Martin’s death.

NBC News shared in a report that the former volunteer night watchman filed the suit after a pair of tweets from Warren and Buttigieg that referenced the 17-year-old Martin, citing defamation as the reason.

As written in the lawsuit Zimmerman claims that Warren and Buttigieg “defamed Zimmerman for political gain in misguided and malicious attempts to bolster their standings amongst African-American voters, all at Zimmerman’s expense.”

The tweets took place on Feb. 5 and Zimmerman insinuates that Warren and Buttigieg aimed the messages at him by suggesting that the killing of the boy was propelled by racism.

This adds to a recent t that Zimmerman filed against the family of Martin along with the prosecutors of the case for a number of claims such as defamation, fabricated evidence and more.

The complaint, which was filed on Feb. 18, can be read by following this link.