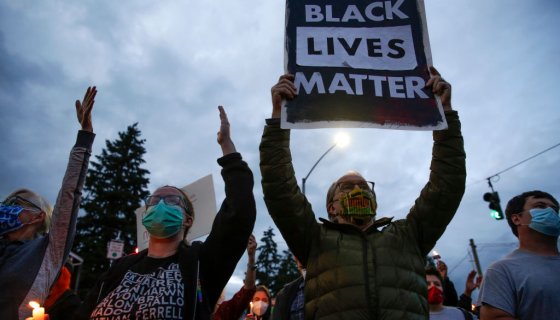 On May 25, s life was snuffed out right before the nation’s eyes and has sparked a variety of protests both large and small around the world in support of Black lives. Today, a memorial service will be held in ‘s honor with the Rev. Al Sharpton delivering the eulogy.

Local Minneapolis outlet WCCO reports that today’s service will take place at 1 p.m. local time at North Central University in the city’s downtown section. The private affair will also feature speaking from Benjamin Crump, the attorney for Floyd’s family along with words to come from the family member themselves.

Floyd’s death has become the catalyst for a larger conversation regarding racial injustice and police brutality, renewing discussions around not only Black men who have been killed by police under questionable circumstances, but also Black women such as Breonna Taylor, Sandra Bland, and more.

The memorial service begins at 2 p.m. ET/1 p.m. CT. The service can be viewed below.