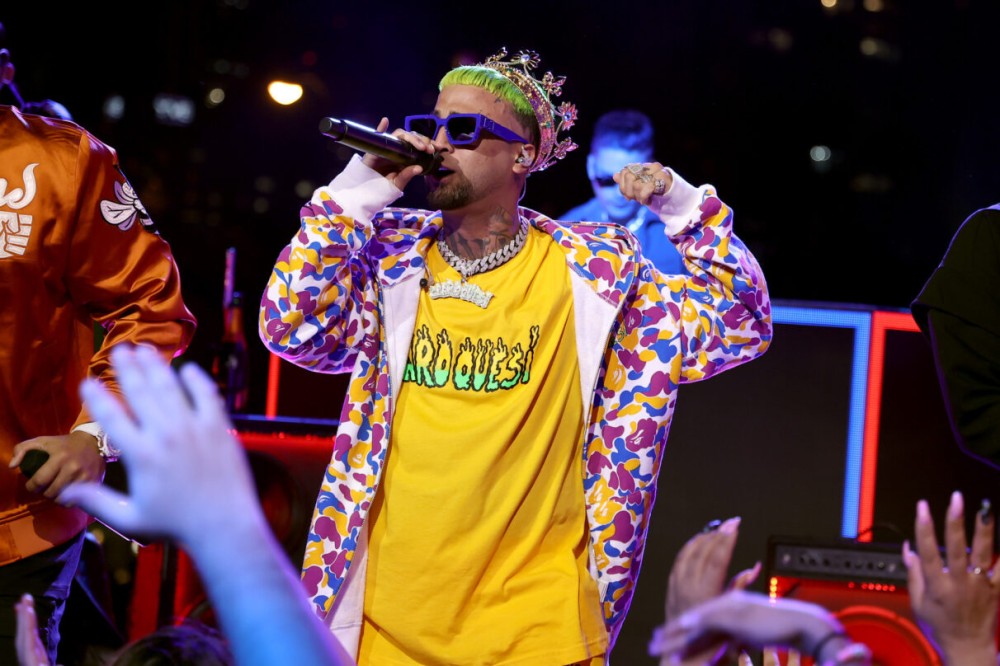 The Cuban-born reggaeton artist Ovi, known for his corridos tumbados and trap music, has just added a second arrest to his name within the last year. He was reportedly arrested for domestic violence against his current partner on March 13 in Miami, Florida.

According to Al Rojo Vivo, the physical altercation came after a discussion regarding the custody of their one-month-old baby. In the same report, his partner Ada Urquijo allegedly told the police that the reggaeton artist assaulted her by slapping her across the face, hitting her head, which “left her red.” Urquijo also said she was holding the newborn in her arms.

Ovi denied these allegations claiming they were only verbal, but witnesses claimed otherwise, according to the same Al Rojo Vivo report. After the arrest, he was taken to MDCR Inmate Search Miami-Dade County. He was released after posting the $1,500 bail.

The news inevitably hit social media, where Twitter users are already discussing and expressing their feelings towards the violent news. “I was not going to give importance to this subject… But Ovi is arrested, just after 8M and this piece of garbage beats his partner with his baby in his arms, how miserable does your life have to be to commit such a horrible crime?” one Twitter user said. “If there is something that makes me angry in life is an as*hole who beats women, I hope the weight of the law falls on you for being abusive and that you lose the privilege of living with your son, so that he doesn’t grow up to be a macho like you.”

La neta no iba a darle importancia a este tema…

As previously mentioned, this is the second time that Ovi is arrested in a year. On Dec. 29 2021, he was arrested after an altercation with another artist, Leamsy.

At the time, he was accused of aggravated assault with a deadly weapon and drawing a firearm in public. On this occasion, he stayed for a full day in jail until his release after posting a $6,000 bond.