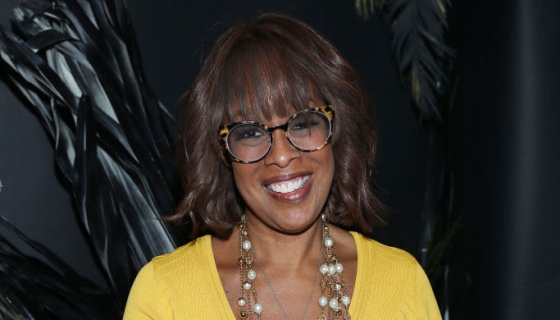 After being for more than a week, says she accepts ’s apology for calling her out of her name in response to her line of questions to WNBA star Lisa Leslie in regards to NBA icon s 2003 ual assault case.

While others shared his anger, Snoop Dogg was criticized for the ugliness of his threat and eventually  on Instagram, saying “when you’re wrong, you gotta fix it.”

“Two wrongs don’t make no right. When you’re wrong, you gotta fix it,” said Snoop Dogg in an Instagram video where he for his commentary. “So with that being said, Gayle King, I publicly tore you down by coming at you in a derogatory manner based off of emotions, me being angry at questions that you asked…I overreacted”

Gayle King publicly accepted Snoop’s , noting that she is not condemning him for the rant due to understanding his raw emotion due to losing his friend.

“I accept the apology and understand the raw emotions caused by this tragic loss,” King said in a statement to The Associated Press, adding that it was never her intention to add to the pain.  “As a journalist, it is sometimes challenging to balance doing my job with the emotions and feelings during difficult times. I don’t always get it perfect but I’m constantly striving to do it with compassion and integrity.”

, the Long Beach, Calif. rapper and entertainer took to social media to call a “funky dog-haired b*tch” due to her line of questioning regarding Kobe Bryant from a recent interview.

“What do you gain from that? I swear to God, we the worst, we the f*cking worst. We expect more from you, Gayle, don’t you hang out with Oprah?” Snoop said. “Why you all attacking us, we your people. You ain’t coming after f*cking Harvey Weinstein asking him dumb-ass questions. I get sick of you all.”

Although many were split when it came to defending King, another former Lakers legend penned a column calling out Snoop for the attack. On Thursday (Feb. 13) , wrote a column in the Hollywood Reporter decrying the abusive language and threats directed toward King as a bad message to send to young black men.

“Kobe would not have appreciated the attacks against Gayle King because he knew they perpetuated a climate of disrespect that would be physically, mentally and socially harmful toward all women, including his wife and daughters,” Abdul-Jabbar wrote. “When a man calls a woman a bitch because she does something he doesn’t like, he is nourishing the already rampant misogyny in society. But when a black man does it, he is perpetuating negative stereotypes about how black men perceive and treat women.”