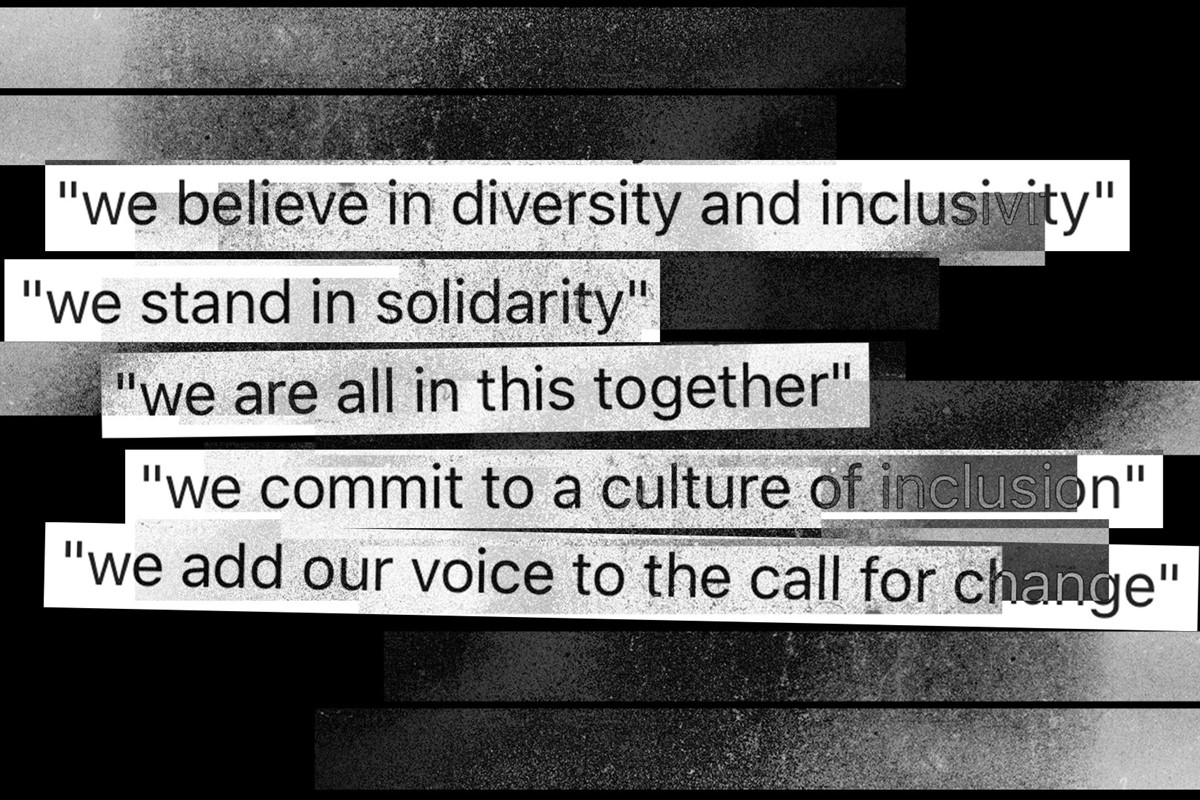 According to research by Fashion Roundtable, marginalised people in the industry are paid less, treated unfairly, and face discrimination

This time last year, we were in the midst of riots all over the world, in the wake of George Floyd’s murder. The events around his death led to individuals and businesses alike taking a long hard look at themselves and the ways they benefitted from systematic racist structures in place. Some got it, others didn’t – with fashion brands mostly finding themselves in the latter category.

A year later, Black and POC creatives working in fashion would hope that the increased scrutiny on diversity and inclusion had brought improvements to the industry, but new research suggests this sadly isn’t the case. A report released by Fashion Roundtable and the All-Party Parliamentary Group for Fashion and Textiles has found that “discrimination pervades the (British) fashion industry”.

Compiled from the responses of 337 industry stakeholders, 68 per cent of respondents said that they had experienced or witnessed discrimination within the industry. Elsewhere, interviewees shared their experiences of unfair treatment towards them versus their white counterparts, often working harder and longer hours but not being rewarded – forcing them to pursue freelance careers to avoid it. The report further outlines the discrimination that disabled and trans people face working in fashion.

For marginalised people within the industry, the findings are an uncomfortably familiar reminder of the lack of progress that has been made and 83 per cent agreed that the government should be playing more of a role in bringing about change. The report outlines ten actions that are urgently needed, including transparent reporting of salaries and diversity within companies, as well as scholarships and grants to help marginalised people enter the industry.