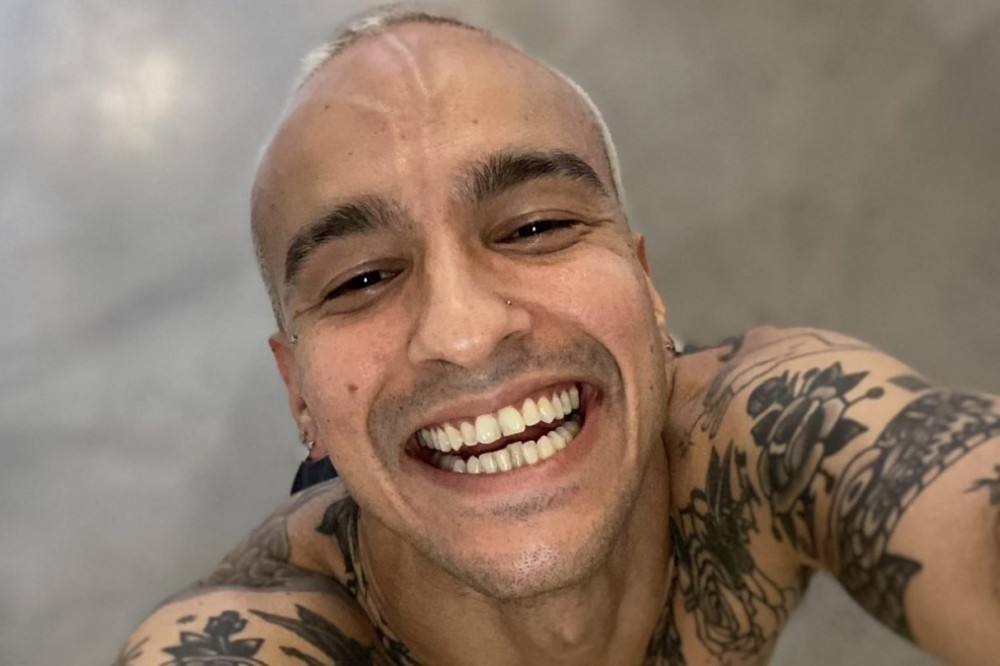 Gabriel Garzón-Montano is kicking off the new year by taking on a classic: The French-Colombian singer-songwriter released a surprise cover of Tweet’s “Oops (Oh My)” on Wednesday as part of the Spotify Singles collection.

“It was a joy to finally record a cover of this absolutely classic banger in ‘Oops,’” Gabriel Garzón-Montano said in a statement. “I’ve been doing this song live for as long as I can remember and it was an honor to collaborate on the production with my brothers Spacepeople and Armando Young.

In addition to “Oops (Oh My),” Garzón-Montano also recorded a new version of “With a Smile,” a song off of his 2020 album, Agüita. He updates the track by leaning into more of a hip hop sound. “Our rework of ‘With a Smile’ is a loving tribute to master teachers Prince, Dr. Dre, Sly Stone, and Trent Reznor,” he said.

On Agüita, Garzón-Montano notably embraced his Colombian side with Spanish-language lyrics and Latin rhythms. The title track was a Latin trap banger and he went full reggaetón on “Muñeca.”

Check out the two new releases below.