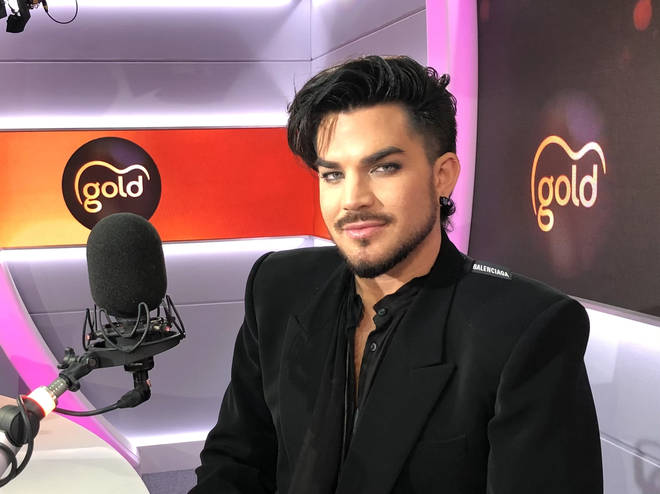 Did you know the mega-hit “Whataya Want from Me?” that kickstarted Adam Lambert’s music career was originally co-written and recorded by Pink?

Yes, for some reason, it didn’t make it in her “Funhouse” album and was instead released as Lambert’s second single. The song charted in the top 10s in various charts worldwide, making Adam a household name after he won second place in the eighth season of “American Idol.”

Lambert is grateful for the record deal as he said the lyrics were relatable to his situation dealing with paparazzi, media, and rumors about him. He said he constantly felt like screaming at the paparazzi and asking them what they wanted from him.

The song was promoted heavily as Lambert made multiple live performances and different versions of the song, including an acoustic rendition.

Pink or Adam, we are thankful for this brilliant piece of art that remains a bop after more than a decade of existence.

You can find Pink’s version here.