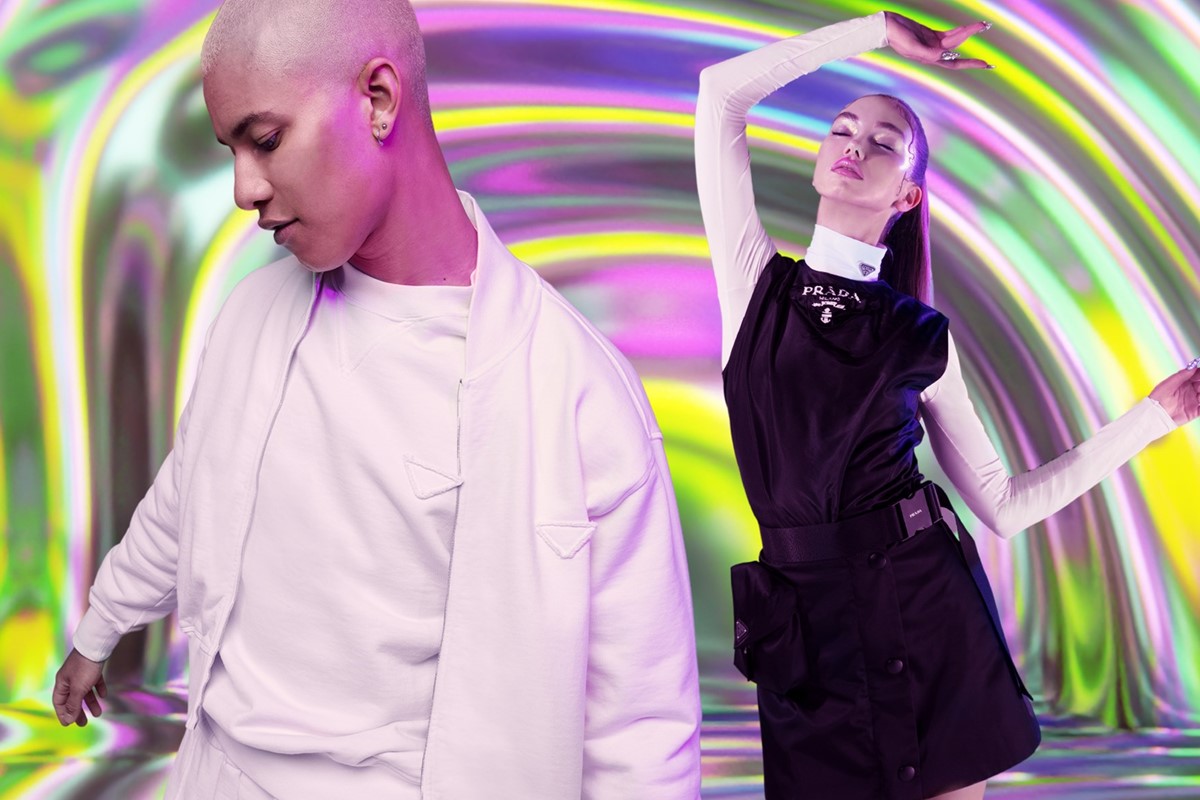 Nothing glam about a Zoom quiz. Or a Zoom date. Or a Zoom meeting. Though, for a brief moment, about a year ago, there was something pretty fun about changing your background to some fantastical location. Be it a beach in Cancun or The Rovers Return, it was a moment of brief respite from god knows how many episodes of Tiger K*** and Houseparty.

And while that may seem like an unlikely reference point for fashion, it’s that fleeting sense of escape which the luxury retailer FLANNELS has sought to channel in its new summer campaign.

Remember Emma? The bow-legged employee of the future? All slack-jawed, hunchbacked, and waxy-skinned from hours spent gazing into the computer screen? FLANNELS have the vaccine: “a future world where life is but a dream”. And since the campaign was captured on green screen, the future is not only bright, it’s limitless, too. With a series of artists in mind, FLANNELS have the opportunity to continue adding to these scenescapes, platforming their work in stores around the country.

Sure enough, the concept goes full circle. FLANNELS is set to release its dimension-defying greenscreens to the public, meaning customers can step into the CGI fantasy for themselves. And with digital now firmly entrenched into our work culture, perhaps all future meetings could (or should be) coloured by the intergalactic forests and molten gold volcanos of the retailers future-focused campaign.

Check out more images from the campaign in the gallery above and head here to shop.