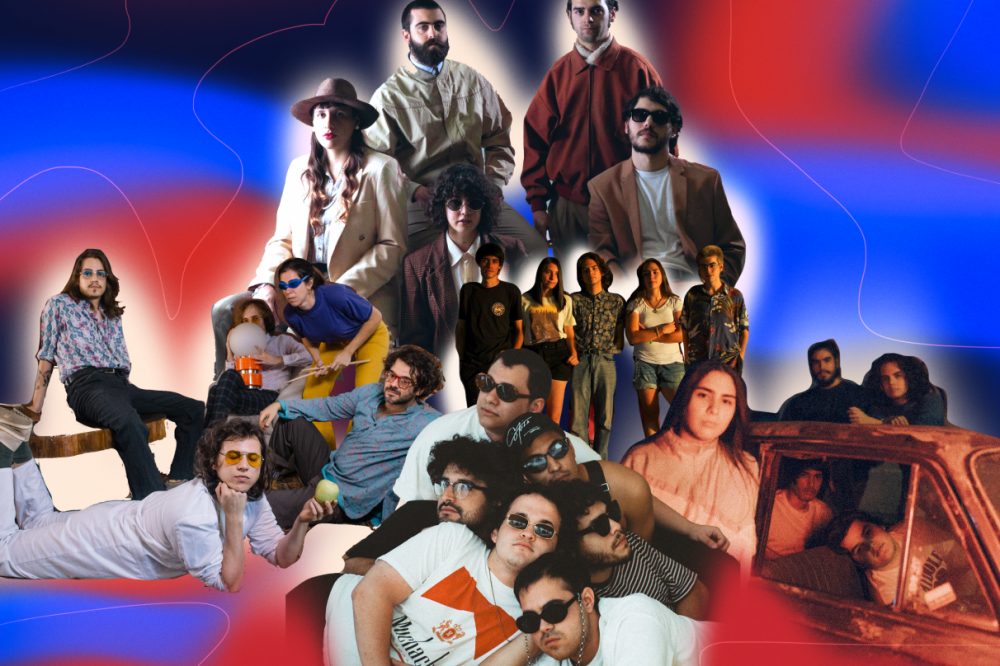 Paraguay is one of Latin America’s smallest countries. It’s located at the heart of South America and its ethno-cultural diversity is composed of more than 19 Indigenous communities. Plus, about 87% of its population speaks Guaraní. Surprisingly though, their indie rock, dream pop and surfer rock scenes, more often than not, seem to prefer English when writing lyrics to their songs.

Though Paraguay’s musical culture is heavily influenced by the popular folk sounds of harps and acoustic guitars, the reverb effects on electric guitars and the enveloping sound of synthesizers have had their way with the following emerging artists. Here are five acts to keep an eye on:

The Crayolas’ sound clashes dream pop synths with reverb guitar riffs. Given that there aren’t too many waves to ride in their hometown of Asunción, it’s amazing how founding members, Walter Riffler and Fernan Villalba, ebb and flow through the earlier sound of The Drums. Their latest release, Post Modern Days, took off with the single “Disco Stu.”

Though they haven’t played too many live shows, Los Ollies can bring life to any bedroom during lockdown. Their first single,“Veni a casa” revisits keyboards of the mid-’80s dreampop scene along with furious high-hat dribbles most heard in post-punk of a similar time frame.
Their aesthetic is heavily influenced by their indie-surf rock predecessors yet they pose as the younger generation in search of refreshing soundwaves.

Mati has been in Paraguay’s indie rock spotlight since their debut, Starry Winter Night, in 2019. They sound closer to the B-sides of Los Ollies with slower and warmer, yet sadder ballads. Their sound grins silently to the Cigarettes After Sex side of soft-rock. If you recognize the voice it’s probably due to Mati Caballero´s contribution in Los Ollies; the name of the band is no coincidence either…

Formed in 2014, this quintet has proven to stay fresh as they keep their ‘60’s garage rock sound close. Sure, the surf rock tinge is right around the corner but the reverb on guitars and the pace of their synth melodies are groovier than they are vicious. But beyond their jumpy spaced-out harmony, they convey their retro aesthetic sometimes even better through their music videos than through their songs.