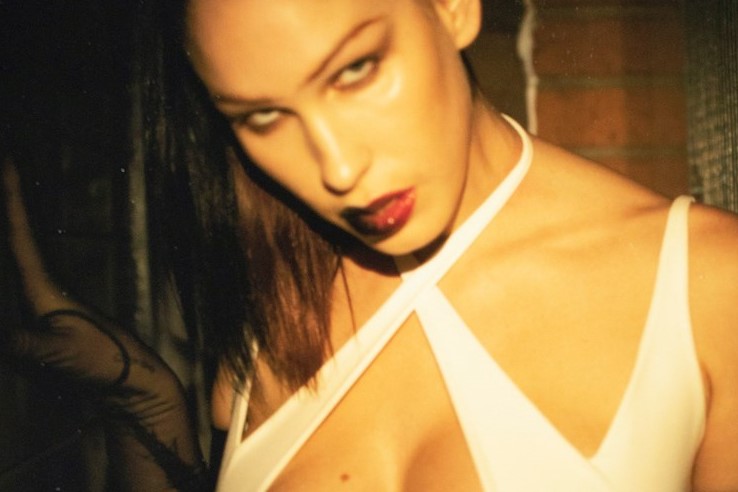 What does fashion week sound like? The panicked clip-clopping of heels and the smack of a Compeed? The sudden snap of a finger and the swish rise of a hem in some Parisien atelier? The groan of a PR as they slice a pen across a guest list? Or is it perhaps more abstract than that? A rapidly escalating accretion of temple-splitting thuds, a glitching modem breakdown, an autotuned “major” – all of which might actually go some way to encapsulate the experience of fashion season.

Fashion month is back! Here’s what’s going down at New York Fashion Week

Whatever it is, it’s certainly not what’s being played during the actual shows. On the runway, designers consciously curate soundscapes in order to bring us closer to – or even distract us from – their collections. Be it a coded, if-you-know-you-know reference or a rush of garbled, amorphous sounds, music is an often overlooked ingredient in fashion’s worldmaking.

Take the Versace shows of the 00s, for example, which were soundtracked by cavernous and compulsive house beats – sounds which spoke to high-stakes glamour, absolutely miniscule dinners, and the glint of a silver tray being passed around a bathroom. Then there were the looming, operatic bellows of a McQueen outing and the screeching harmonies of Bulgarian folk quartets at Hussein Chalayan’s most high concept of shows.

As New York Fashion Week picks up speed, we compile the sounds of SS22 as heard on its catwalks. From heyday Britney, to Eartheater, to Ian Isiah, click through the playlist below for the full sonic experience.