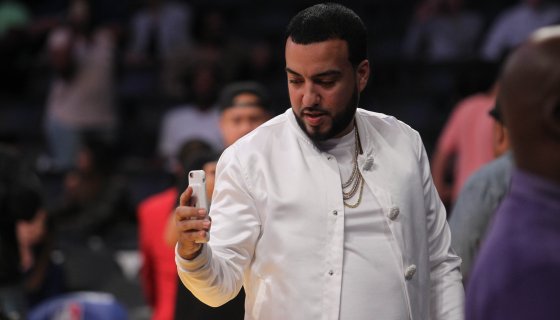 For the month and change and while it’s been entertaining to say the least, the man does have a career to attend to and today he does just that.

In his latest visuals to the Juicy J featured “50’s & 100’s,” Montana enlists the help of some “Golden Girls” (i.e. old ladies) to spit out their bars while painting the town red like it was 1950. We wonder how long it took them to memorize rap bars. Just sayin.’

Back on the block, Tory Lanez links up with his peoples and turns up everywhere from the ball court to the front of a church for his Fivio Foreign assisted clip to “K LO K.” Them priests musta been hella tight having a bunch of heads recording a rap video on their steps.

Check out the rest of today’s drops including work from Plies featuring Jack Boy, Curren$y, and more.

WATTS UP MICKEY FT. O.T. GENASIS – “WHERE YOU FROM”