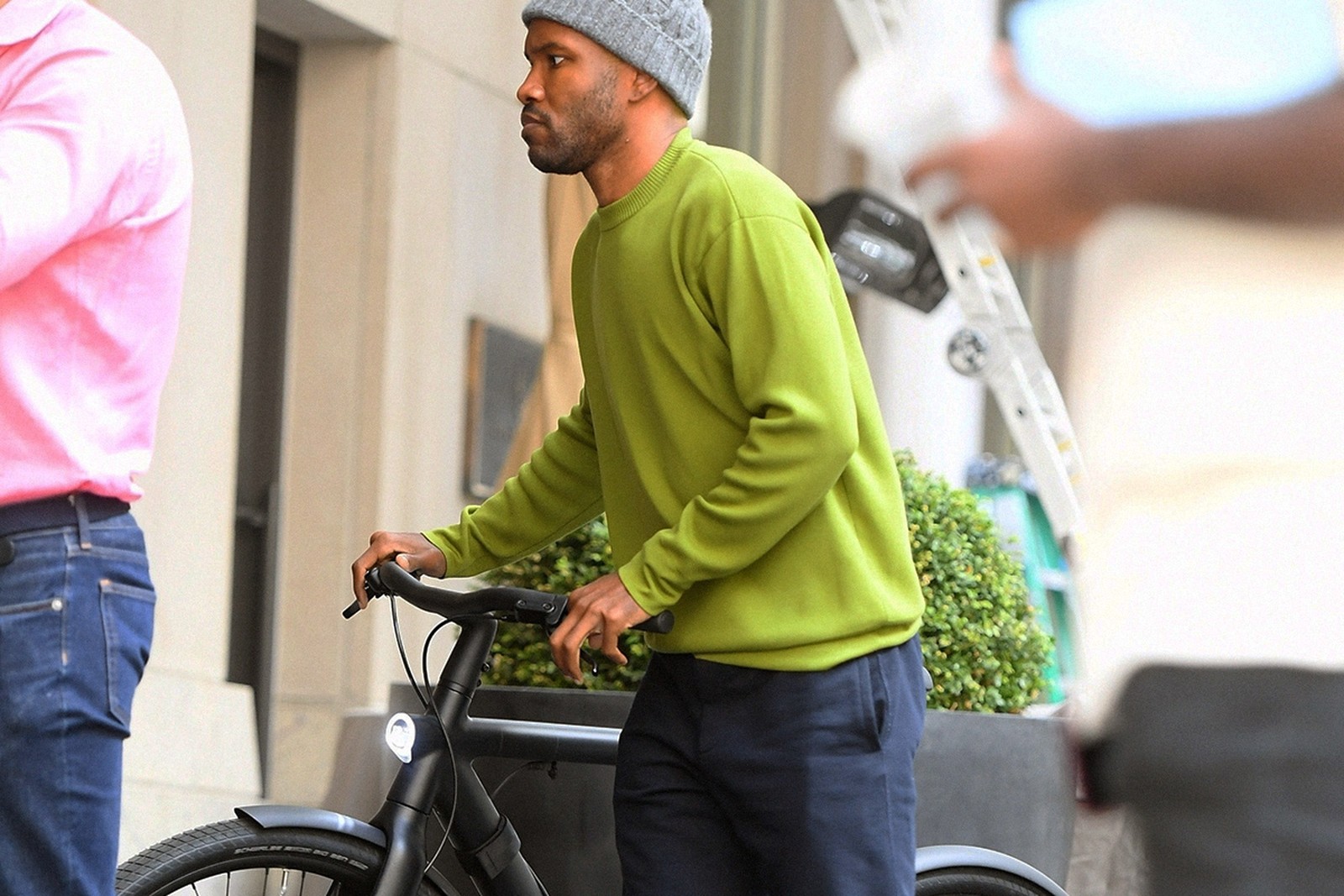 We all know about the Dutch cycling culture. Every single Dutch person can find themselves in them. With the country’s bike-person ratio clocking in at 1.3 per capita — approximately 17 million people own 22.5 million bikes — the Netherlands is the bicycle capital of the world, after all.

According to Dutch brothers Taco and Ties Carlier, the bicycle — and the wider culture that surrounds it — could become a big part of life for other cities around the world, too, if only they would wake up to the e-bike opportunity, which is said to reach $48 billion by 2028. With a background in industrial design, the two founded the e-bike brand VanMoof in 2009 in a bid to strip out unnecessary parts, improve the essentials, and integrate technology to stick it to bike thieves.

Frank Ocean recently took the cover of F Times by storm. Check out his interview here.