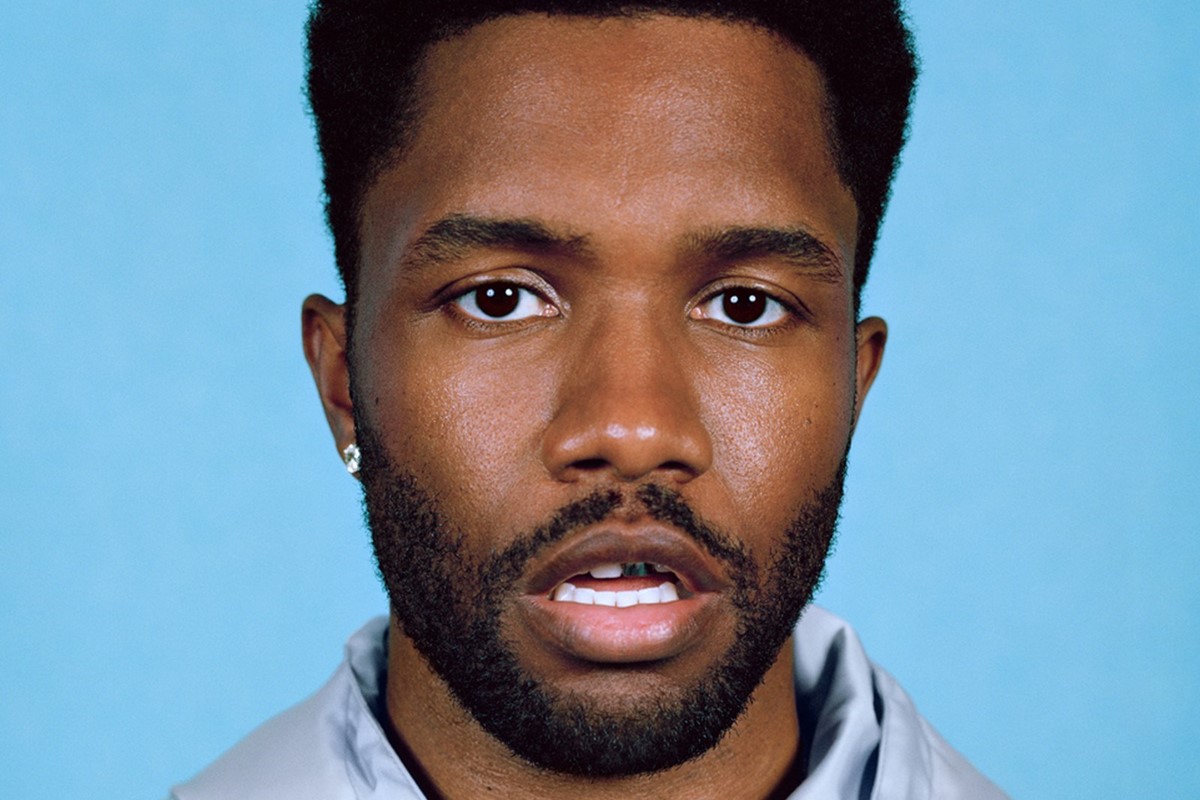 Frank Ocean, our fave enigmatic icon, has finally revealed the nature of the mystery project he’s been working on, tucked away in a New York art studio. Titled Homer — a name that apparently represents “carving history into stone” — the “independent American luxury company” arrives with a debut collection of high-end jewellery and printed silk scarves, teased last night on Instagram.

“Hand on my heart, this project has kept my mind moving and my imagination turning throughout it all,” Ocean writes in a recent Instagram story. “All of my work now is dedicated to my family. Everything. My hope is to make things that last, that are hard to destroy, set it in stone.”

Want a closer look? A full catalogue, photographed by Frank and past collaborator Tyrone Lebon, can be viewed at Homer’s in-person store at 70-74 Bowery, New York, set to open August 9. Alternatively, you can request a catalogue — and leaf through some virtual pages — on the company’s website.

In the catalogue, Frank Ocean also teases an upcoming collaboration with Prada, though he’s keeping his cards characteristically close to his chest. Of course, Ocean himself became the new face of Prada last year, joining a long line of cult stars to represent the Italian label.

Expect to see plenty of famous faces wearing Homer, too. Ocean’s announcement posted to Instagram has (understandably) drawn the attention of everyone from Timothée Chalamet to slowthai, to Evan Mock, Mowalola, Dev Hynes, and many more.

Earlier this week, it was also announced that Frank Ocean will lead the 2023 Coachella lineup, marking the musician’s first confirmed live performance since 2017. Here’s hoping we get to hear “Cayendo” and “Dear April” live, following the tracks’ preview at his PrEP+ clubnight back in 2019.

Take a look at Frank Ocean’s Homer teasers below.