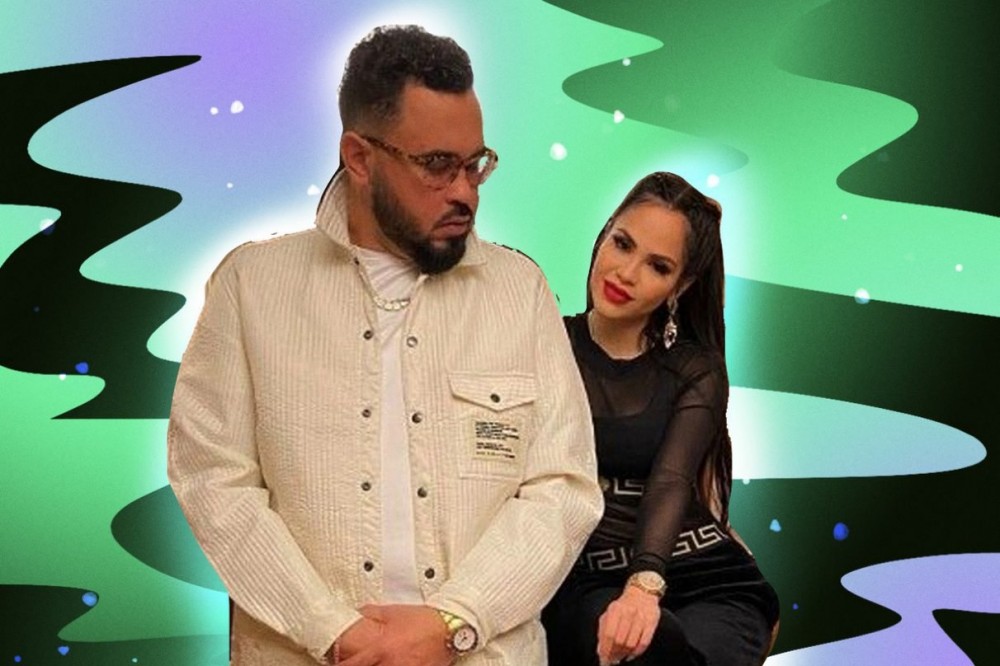 The most talked about moment in the stunning music video is Natti Natasha and songwriter playing the piano with Raphy Pina. Their long-rumored relationship is revealed as they lovingly look into each other’s eyes. Pina’s face is never shown but his arm tattoos are there.

Does this confirm their relationship? If it doesn’t, Rozanno, recent signee to Pina Records, goes ahead and does.

“When I discovered how beautiful their relationship is, how much they support one another professionally and the feeling there is between them, it was inspiring,” Rozzano told People en Español about the couple. “It was a great surprise to me when Raphy came to me and said, ‘I really identified with ‘Inédito.’”

After that admission came out, Rozzano was able to admit to Pina that he actually wrote that song about them, so it was fitting for the couple to appear in the music video. “Inédito,’ is you two,” Rozzano told Pina. “We hugged. I told my family what was happening and they couldn’t believe it. It seemed like fate. It was a magical connection.”

From Cádiz, Spain, Rozzano’s life changed last October when he participated in Pina’s “Tienes Un Minuto” challenge on social media. The two later met up and that led to Rozzano’s signing with Pina Records.

“Inédito,” produced by hitmaker Dimelo Flow, is one of the first tastes of Rozzano’s new music with the label. On the romantic “Inédito,” Spanish-songwriter blends reggaeton music with elements of flamenco.