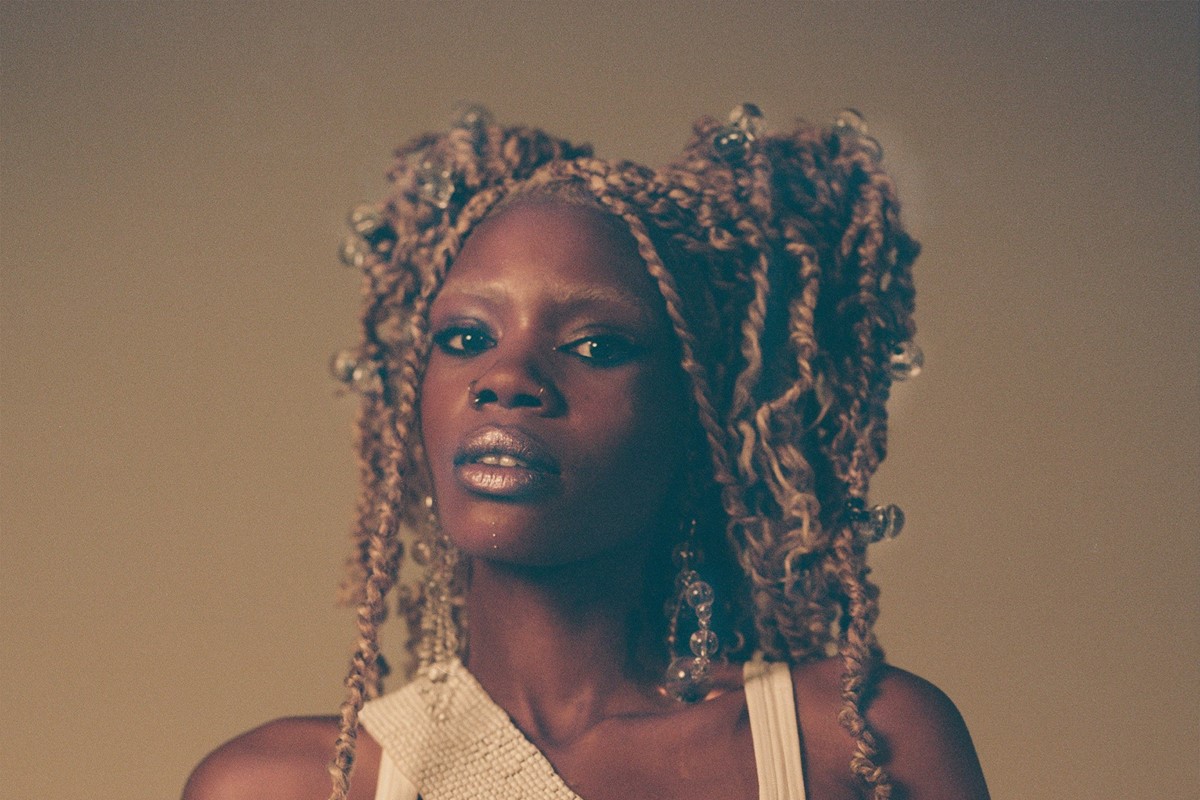 In partnership with Calvin Klein

In 1991 Dazed launched as a zine, emerging from the rubble of Thatcher’s Britain, an anarchic black and white pamphlet created by two students. Throughout our 30 year history, independent magazines have always been something we continue to cherish and support. Today, we present Self Published with Calvin Klein, a project shining a light on four different independent mags from across Europe.

Bellissimo (Milan), Gloria Glitzer and Tabloid Press (Berlin), Matto (Paris) and Azeema (London) each created a one-off digital zine, covering themes true to their editorial outlooks such as gender, identity, teen angst and the housing crisis, self-styling shoots using iconic jeans and underwear essentials from Calvin Klein. The result is four different attitudes and approaches from across the continent, and a celebration of independent publishing.

Milanese mag Bellissimo describe themselves as a “tribute band” and magazine obsessives, constantly referencing their inspirations. They channelled the vibrant energy of 90s teen mags, with bright colours and comic strips. “Bellissimo came as a counter-movement to what we were seeing,” they say. “We were noticing a lot of conceptual shoots in magazines and a lot of seriousness was around. The front cover is as close as we could get to a 90s teen zine, and we wanted to give that little bit of playfulness that there was in those magazines.”

Azeema is a UK-based print mag, platform, and community exploring women within the Middle East, North Africa and South Asia, diasporas and beyond. They take readers into a fantasy realm with their sci-fi inspired zine, putting their community into a context they’d like to be more common. “We wanted to do something that was exploring the beyond part of Azeema, looking at different genres, and bringing our community to these different genres,” they say. “So we wanted to look at something that was a bit more futuristic, and sci-fi, as we don’t see a lot of our community represented there.”

Berlin-based Gloria Glitzer and Tabloid Press teamed up for this collaboration and pushed poetry as a populist medium, advancing the idea that it’s an artform that can be used in more ambitious ways. “We have no qualms with using poems as advertisement,” they say. “We don’t think that poetry is in a sphere that is above or beyond such a thing. But at the same time, what is powerful about poetry is that whatever kind of fixed message or interpretation or image you would like to read out of it, or you would even like to write when you write a poem, I think a good poem will always evade and slip out of that fixed definition.”

Parisian publishers Matto are inspired by contemporary art, books, and the city’s club scene. They took inspiration from within their four walls and what they mean in a wider sense, looking at the city’s housing crisis. “We’ve been thinking a lot about housing,” they say. “If you live well in your individual space, that really influences the city. So if you as an individual are deprived of a place to rest, or a place to share, that is going to have an impact on the whole city. In Paris, there is this problem of densifying the place, but compressing the individual space.”