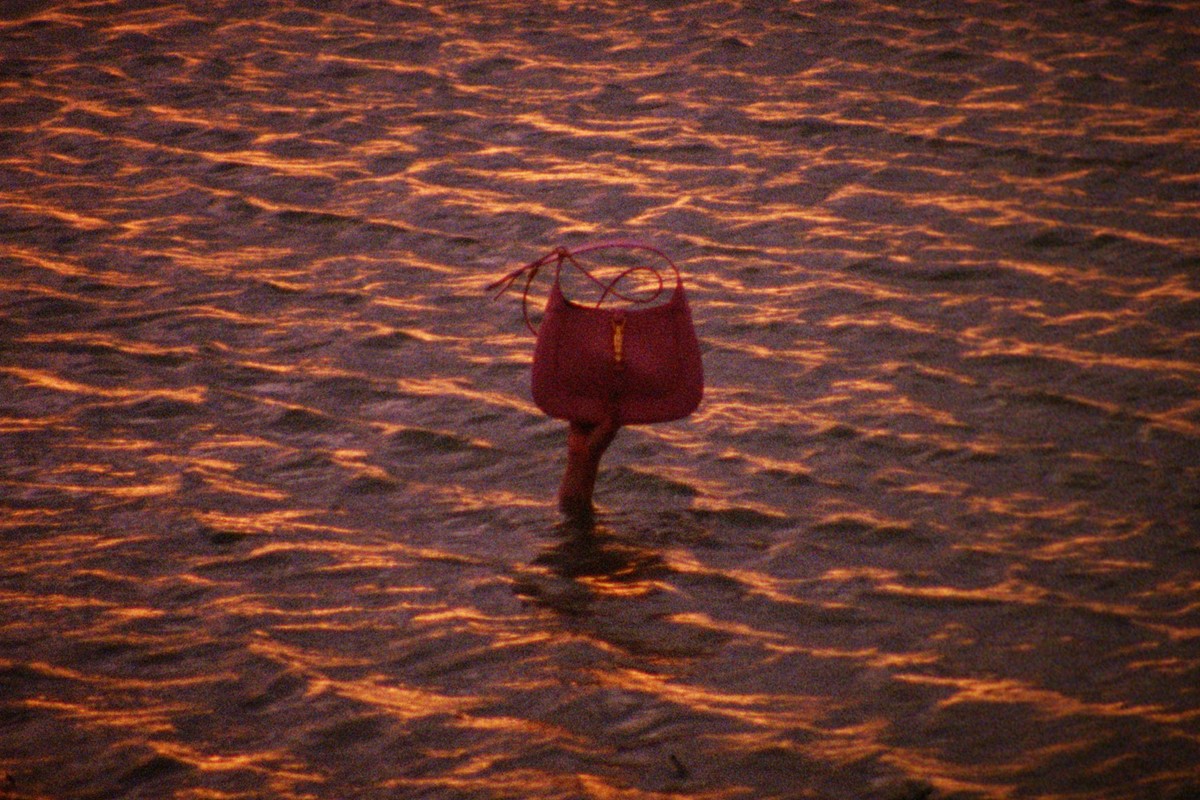 Arlo Parks, Lily Gavin, Barry Keoghan and Yoshi are the latest names to present their films – tune in as we take a psychedelic, pastel-coloured trip through the English coast, a murky walk through the streets of a Tokyo district, see the story of a young boxer and his brother, and meet a child who disappears into a fantasy land through the Jackie bag.

Here, the novice directors discuss their inspirations, influences, and creative processes, and you can watch all films below

I am a huge boxing fan and boxed in Ireland growing up. I think the sport is fascinating and teaches you a lot, inside and outside the ring. Discipline is one big thing it taught me. It’s an art.

I love film – I only ever want to shoot on film if I can. Film has a story in it. Black and white movies are all I watched growing up, it reminds me of that – Beautiful, classy.

I wanted to cast Ivan who plays the lead as he is a non-actor. There is a quality that non-actors bring to the screen, a presence. But you have to build that relationship with this person because it is their first time on a set and that can be extremely intimidating so you have to let them know that you are both in this together.

Directing was great fun, a great experience. I did reach out to a director I hugely admire as a person and director, and was lucky enough to work with – Yorgos Lanthimos. He gave me some nice advice, I took that and kept it in my head.

“My references for knotted gold included photographers like Ren Hang and Nan Goldin – I wanted that sense of intimacy and humanity with that surreal element woven through it. Films like the Grand Budapest Hotel, Her, Mulholland Drive and the Royal Tenenbaums deeply influenced the colour palette and emphasis on specific, detail oriented art direction.

It was shot between Margate and Broadstairs. I’ve always wanted to shoot by the sea and capture the power of nature, the interesting local characters and the architecture of seaside towns. I wanted this intersection of elegance and comfort. Having everything from dark blue tailored suits to vibrant red cardigans created a visual world for the story to operate within.

Making this made me feel like I really expanded my horizons as an artist and having Tom Dream co-directing made me feel so supported and creatively free. I learnt that no idea is a bad idea and that preparation is key.”

“Kids have no inhibition when it comes to using their imagination to invent and animate their surroundings no matter where they are or whose company they’re in. I sat down and started drawing a couple images and one thing led to the next. I had the whole film in my mind within a few minutes and on paper within a few hours. I think as a child I could really lose myself in “my world” just about anytime, anywhere… alone in my bedroom, in the bathtub, out in the countryside, a sandbox in a city park

I knew I wanted to use black and white film. I’ve always been drawn to black and white since I first started taking pictures when I was a kid. I grew up downtown in New York and Robert Frank was essentially a neighbour although I never dared say a word to him but I definitely grew up looking at his books of photographs.

I felt completely in my element directing – there is so much joy in collaboration because other people are helping to serve a story or a film ultimately outside of and larger than yourself even if it stems from and ends with your vision. It was so fun to see ideas come to life.”

Click here to watch The Companion, directed by Lily Gavin

“I was very particular about the texture of the images to help express the idea of Onko Chishin. There was a suggestion from the cameraman about whether to use film or not. It’s an equipment from the past so I thought it would match with the message that I wanted to tell.

I’m happy to have been able to express what I have always learned by facing myself this time. I’ve been facing and thinking about insecurity, fear, and negative mindset ever since the corona situation of this year. That’s what I’ve expressed in this movie.”