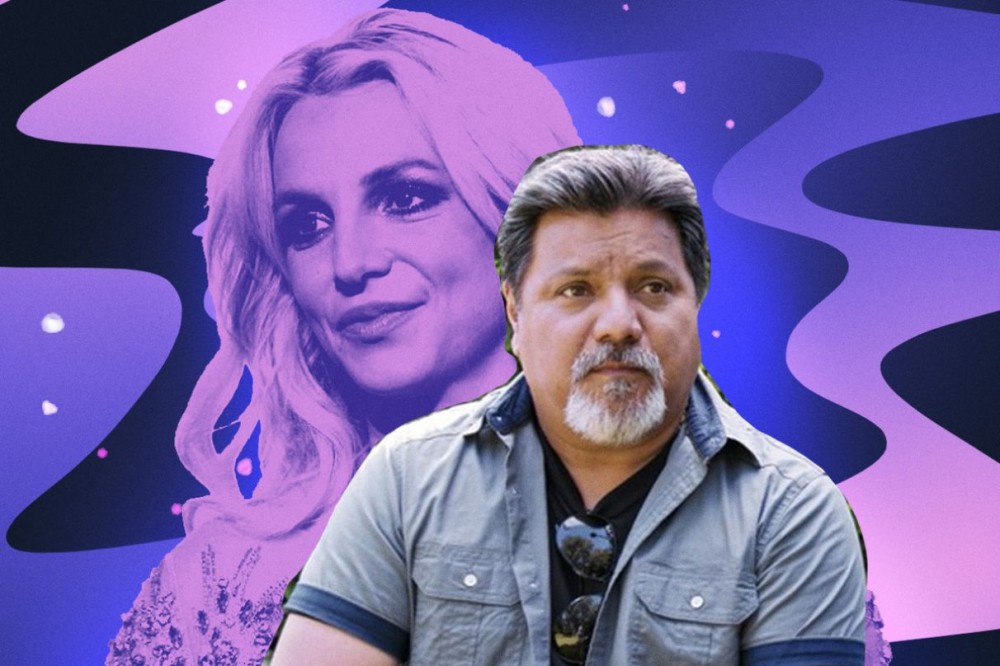 The documentary tells the story of Spears’ rise to fame in the late 1990s and focuses much of its attention on her court-mandated conservatorship, which has helped reinvigorate the #FreeBritney movement that seeks to end her legal ties to her father, who serves as conservator.

The film also covers her turbulent relationship with the paparazzi during the time leading up to Spears being put under conservatorship. In early 2007, Ramos became part of the story when Spears swung a green umbrella at him and the other paparazzi following her one evening.

At the time, Ramos was working for the agency X17, which purchased his photos and videos. Ramos was living in Los Angeles and hanging around the paparazzi, he said, because he was shooting a documentary on them, which he would later release as Paparazzi: Full Throttle LA. During that time, however, Ramos said he “got caught up in the money” and started taking and selling photos of celebrities, too.

“It was another lifetime, and I admit guilt,” Ramos told Remezcla during a recent interview. “My fiancée was sick and I needed money, and I took the bait. But now with the documentary, all the #FreeBritney people have it out for me just like they have it out for Justin Timberlake and Diane Sawyer.”

Ramos said after the incident with the umbrella, an item he put on the auction block in 2017, Spears sent him a note apologizing for the “stunt.” Ramos, too, said he has apologized on several occasions over the years and would gladly do it again. He said he was “stunned” and “annoyed” at the way The New York Times portrayed him as a villain in the film.

“What about all the good stuff I said about [Britney] and the apology letter?” Ramos said. “[The documentary] made me out to be a scumbag. I mean, after watching it, I don’t like that guy either.”

Ramos said he understands what The New York Times is doing by bringing to light the issues with Spears’ conservatorship and her father, but he doesn’t get why he’s been pulled into the narrative again since what happened between him and Spears was “resolved” years ago.

“I feel bad about what happened back then,” he said. “It wasn’t right, but that was just the way it was. It was a different era–a different time. I’m happy that she’s doing well. God bless her.”