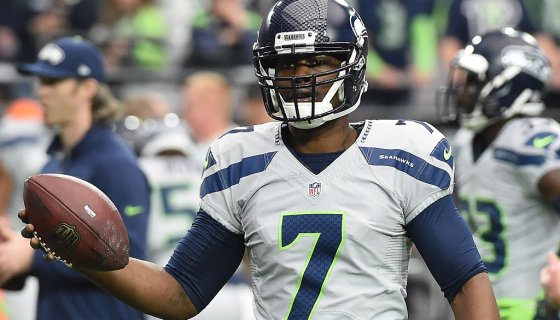 Former Tarvaris Jackson died in a car crash on Sunday (April 12). He was just 36.

According to TMZ, the car accident occurred in Alabama on Sunday night. Reportedly, Jackson’s automobile hit a tree hard enough to overturn the car. Jackson was taken to a local hospital where he was pronounced dead.

Jackson was rushed to a local hospital where he was ultimately pronounced dead.

Jackson, who was  picked up in the 2nd round of the 2006 NFL Draft by the Minnesota Vikings, backed up Russell Wilson as a member of the Seattle Seahawks in Super Bowl XLVIII, and the fellow QB tweeted about his fallen teammate on Monday morning (April 13).

“TJack… you will be missed. Praying for your family…Love you man,” tweeted Wilson.

TJack… you will be missed. Praying for your family…Love you man. 💔