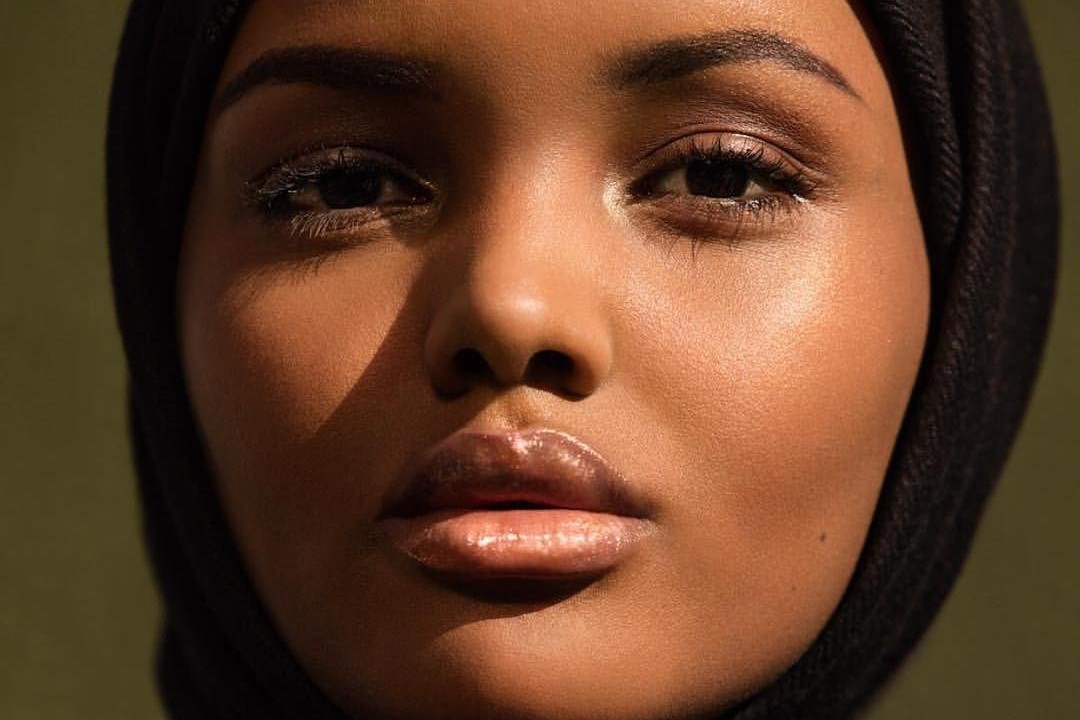 Appearing in conversation with Tommy Hilfiger, she discusses her exit from the industry and how she hopes it will improve for Muslim models in the future

In November last year, model Halima Aden announced that she would be quitting the fashion industry for good. Although disappointing – as a proud hijabi-wearing Muslim, she had made groundbreaking runway and magazine appearances – it was sadly unsurprising, with Aden opening up about how she felt forced to compromise her religious beliefs while working.

Aden has now opened up further about the reasons she chose to leave the industry and how she hopes it will improve in the future. In a new interview for BBC World Service, she appears in conversation with Tommy Hilfiger to discuss. “Fashion can be an industry that is very exploitative,” she says, musing that models are easy to exploit.

She recounts a number of experiences where she was made to feel uncomfortable, including having to walk through male changing areas to get to her own. Elsewhere, she discusses a time she was on set with another Muslim model who wasn’t treated to her own private changing area like Aden.

While the former model remains firm in her decision to leave the industry for good, she hopes that her visibility in speaking out will bring about change. “If I’ve done anything I’ve given models the opportunity to speak up,” she explains. “I felt great pressure being the first hijab-wearing Muslim model in the industry and I felt a sense of responsibility to the girls coming after me.”

Versace and Fashion Nova’s lawsuit battle is over