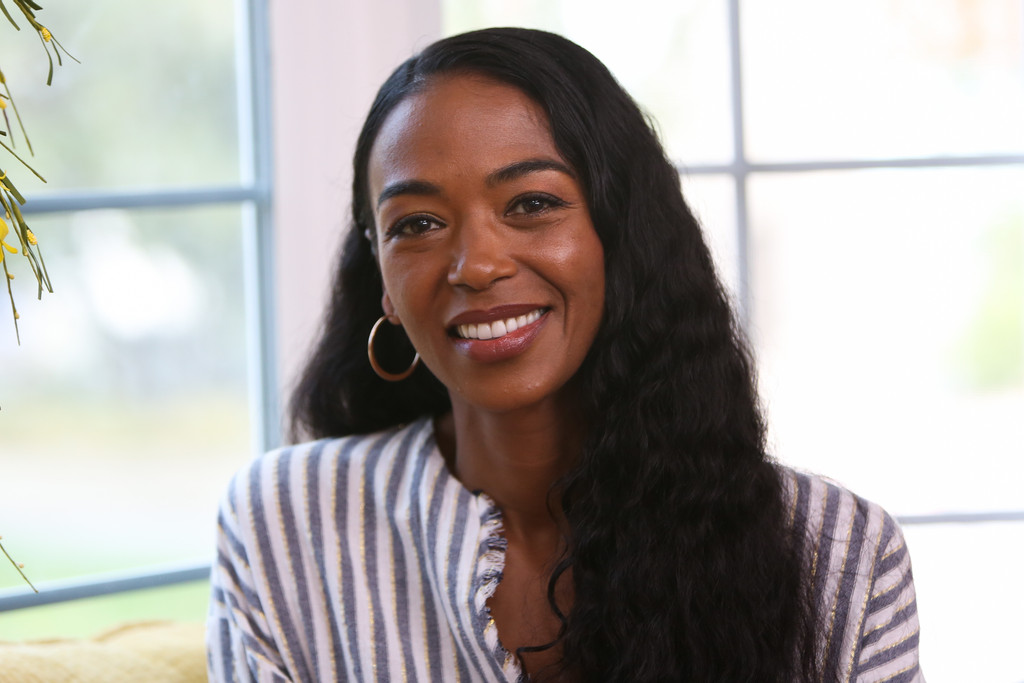 “I have been fighting to get cancer out of my body for almost two years.”

Ananda Lewis, former host of BET’s Teen Summit and MTV veejay who hosted her own self-titled daytime talk show, revealed that she has stage 3 breast cancer. Lewis, 47, shared her story in commemoration of Breast Cancer Awareness Month, which runs through the month of October.

In a video posted to Instagram on Thursday (Oct. 1), Lewis opened up about her cancer battle, and apologized to close friends and family for not sharing the story with them before announcing it on social media. “That phrase ‘Don’t talk about it be about it,’ that’s been my life for almost two years and honestly there’s nothing any of you could have done so I apologize if you felt like I excluded you. It wasn’t personal, it was just something I needed.

“I am sharing this with you today because it is the beginning of Breast Cancer Awareness month and I have been fighting to get cancer out of my body for almost two years,” Lewis said before explaining that she refused to get mammograms after watching her mother get them for 30 years only to end up with breast cancer. Though Lewis stands by research proving that exposure to radiation (which includes mammograms) can cause cancer, she admitted that it was a “mistake” to shun mammograms when she turned 40.

“What I didn’t understand, and what I need you to understand, the reason why I’m here telling you my business, is because I would have had three or four mammograms by the time they caught it. Instead, I’ve had to have 2 PET [positron emission tomography] scans so far. Guess how many mammograms worth of radiation a PET scan is. Anyone? 30! 30! So 60 mammograms! You do the math.”

Lewis continued, “If I had done the mammograms from the time they were recommended when I turned 40, they would’ve caught the tumor in my breast years before I caught it through my own self exam and thermography. And they would have caught it at a place where it was more manageable. Where the treatment of it would have been a little easier. It’s never easy, but I use that word in comparison to what I’m going through now. Instead, what I’m dealing with is stage 3 breast cancer that is in my lymphs. I need you to get your mammograms.”

Lewis has been undergoing alternative and natural treatments which has helped stop the cancer from spreading like “wild fire,” she said. “That’s good news, but it’s not gone and I still have a lot of work to do, and I wish I could go back. I have a 9 year old I need to be here for. I have no intention on leaving him. I don’t want to leave my kids, my friends, my family. Hell I don’t want to leave myself. I like being here!”

Lewis asked her followers to share her video with women who may be as “stubborn” as she was about getting a mammogram. “I need you to tell them that they have to do it. Early detection, especially for breast cancer, changes your outcome. It can save your life.”

Watch her full announcement below.

This is tough for me to share, but if just ONE woman decides to get her mammogram after watching this, what I’m going through will be worth it. 🌸PRACTICE EARLY DETECTION🌸 Share this with a woman you love. These 6 minutes could help save her life. 😌I love you guys😌 #breastcancerawarenessmonth #myjourney #breastcancer #getyourmammogram #earlydetection #savelives #fuckcancer #GodisGood #Allthetime #thetestisthetestimony #knowyourpower #alternativetherapies #stayfearless #igotthis #takecareofyourgirls #breasthealth #lovelife #joy #behappy #nomatterwhat