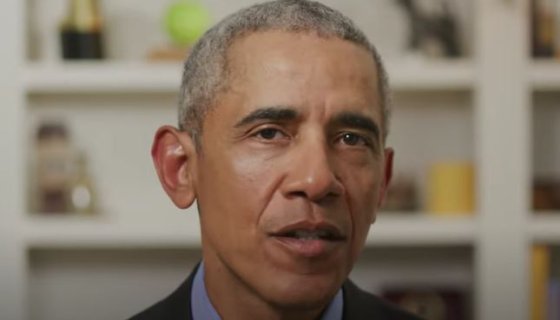 This should be a surprise. Today (Jan. 14), former endorsed Joe Biden to be the 46th President of the United States.

Obama co-signed his former running mate and Vice President in a video that was reportedly recorded on Monday and shared on social media today.

“There’s aren’t normal times,” says Obama at the start of the 12-minute clip full of empathy, knowledge and facts.

He added, “Choosing Joe to be my Vice President was one of the best decisions I ever made. And he became a close friend. And I believe Joe has all the qualities we need in a President right now.

Obama’s endorsement comes a day after Bernie Sanders also endorsed Joe Biden, and after what may be Donald Trump’s craziest press conference to date.

The 44th President’s endorsement gave props to the talented field of Democratic candidates that was whittled down to Biden, and obvious nod to unifying the party to defeat Trump in November.

I’m proud to endorse my friend @JoeBiden for President of the United States. Let’s go: https://t.co/maHVGRozkX