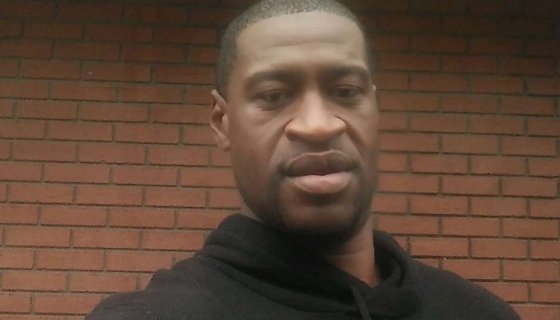 Even though we are not able to bring our brothers and sisters back the community continues to rally behind their legacies. One of the greatest living athletes is stepping as he should.

As reported by The Grio last week Floyd Mayweather offered to pay for the funeral expenses of . According to Leonard Ellerbe, the CEO of Mayweather Promotions, the Floyd family has accepted his offer. “He’ll probably get mad at me for saying that, but yes, [Mayweather] is definitely paying for the funeral,” he told ESPN on Monday, June 1. “Floyd has done these kind of things over the last 20 years,” he added.

The gesture came about through an unexpected six degrees of separation. Anzel Jennings, CEO of The Money Team Record Label, apparently grew up with George Floyd in Houston, Texas. Jason Lee of Hollywood Unlocked spoke to Jennings and reports that Anzel reached out to the family on behalf of the boxer. He will reportedly pay for three ceremonies, one in Houston, Minnesota and Charlotte, North Carolina. A fourth is tentatively planned and Mayweather has agreed to bear the costs for that funeral as well. Lee also opened up about his conversation with Mayweather saying “I felt it was important to share this because his voice has a global impact that needs to be heard, especially during these times,” he explained.

was brutally murdered by Minneapolis police officer Derek Chauvin. He was arrested on May 29 and is charged with third-degree murder and second-degree manslaughter.