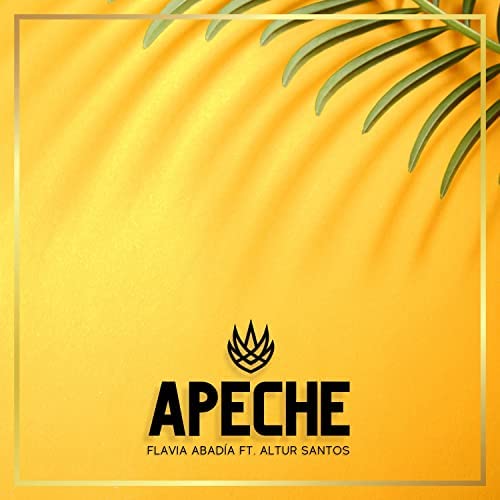 The reggaeton singer-songwriter from Dominican Republic and the Toronto-based artist clearly have a special chemistry going on in “Apeche,” a record that sees the pair drop a true crossover banger that merges several genres into one hit single.

Uplifting and filled with positivity, “Apeche” is set to spark mass appreciation of Latin music fans and beyond, to international audiences avid of latin-inspired fusions like “Apeche.”

Both Altur Santos’ and Flavia Abadia’s popularity has been on the high rise, with surely many more hits to come by this brilliant duo.