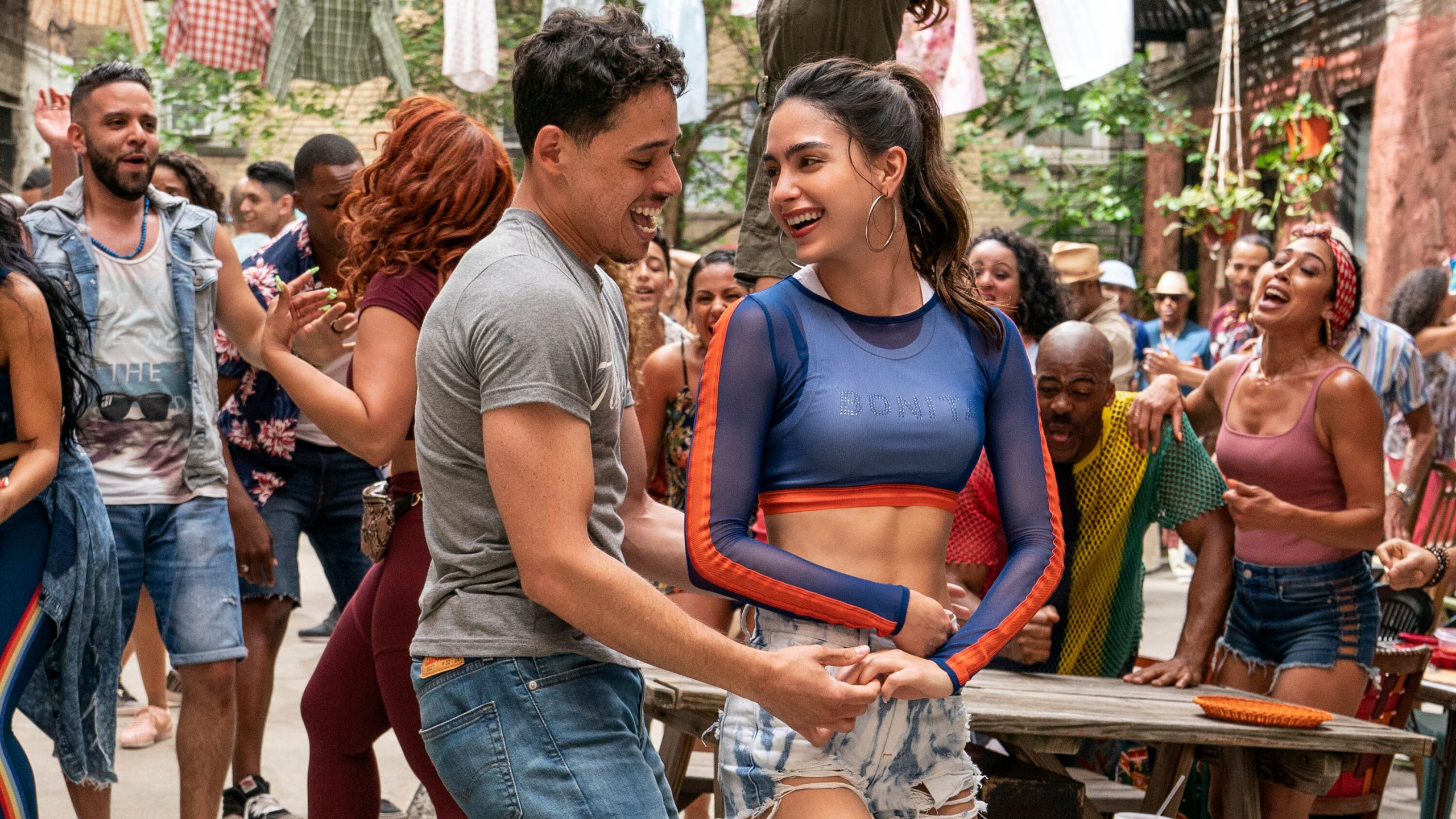 Lin Manuel Miranda’s summer musical “In The Heights” starring the broadway artist Anthony Ramos, gave us a glimpse of the Latin and Hispanic community of Washington Heights in the center of New York City.

Since its premiere, it has gained over 40 million U.S dollars from the box office and has established itself as a family favorite thanks to its beautiful cinematography, talented cast, and super catchy numbers from opening to the finale.

If you’re eager to watch the film but are unable to for some reason, you can catch a glimpse of it for free on YouTube.