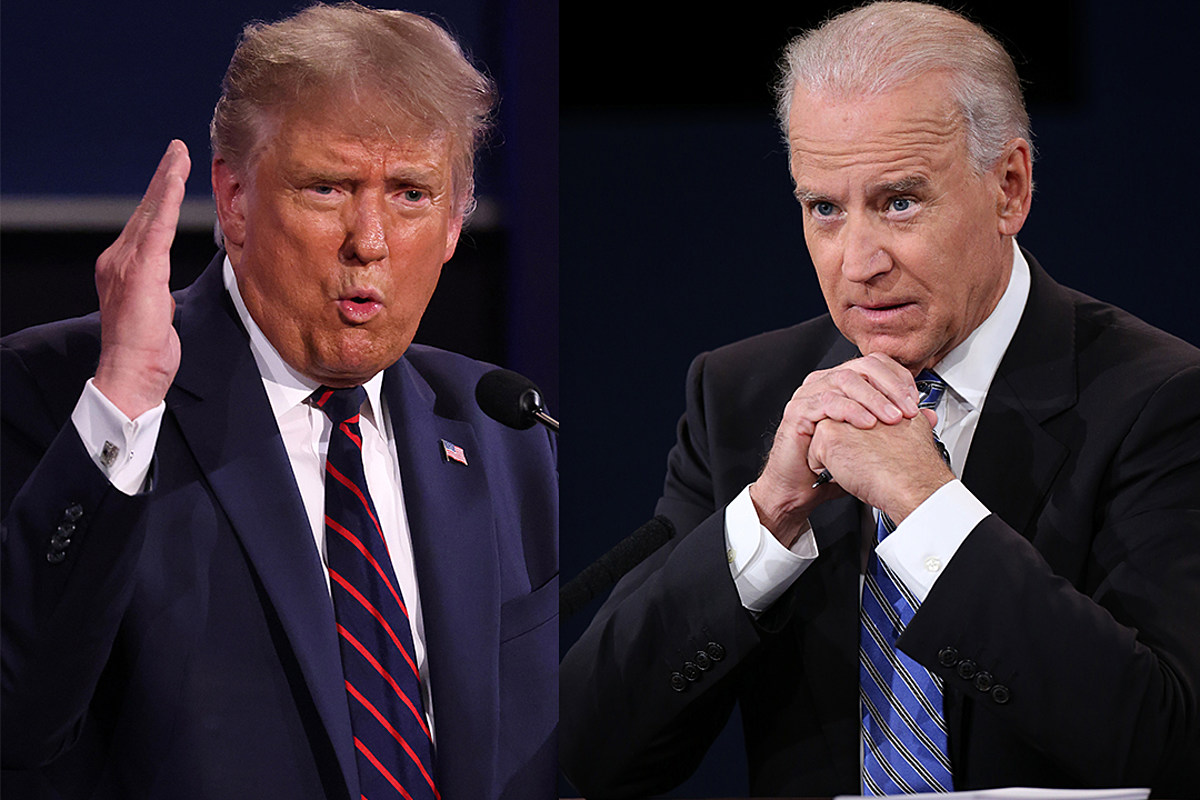 The Presidential Debate will be implementing a new feature this week: the mute button.

Following the chaotic face-off that occurred between President Donald Trump and Joe Biden on September 29, the Commission on Presidential Debates revealed that candidates will now have their microphones muted while the other has the floor on Thursday (October 22).

The presidential contenders will have two minutes to deliver uninterrupted remarks during their final televised debate, followed by an open exchange between the candidates where microphones will not be muted.

According to a Fox News analysis, Trump interrupted 145 times in 90 minutes, while Biden interrupted 67 times during the last debate. The constant interruptions prompted Biden to snap, “Will you shut up, man? This is so unpresidential,”

“During the times dedicated for open discussion, it is the hope of the Commission that the candidates will be respectful of each others’ time, which will advance civil discourse for the benefit of the viewing public,” the commission said in a statement.

Trump does plan to attend Thursday’s debate despite the rule changes.