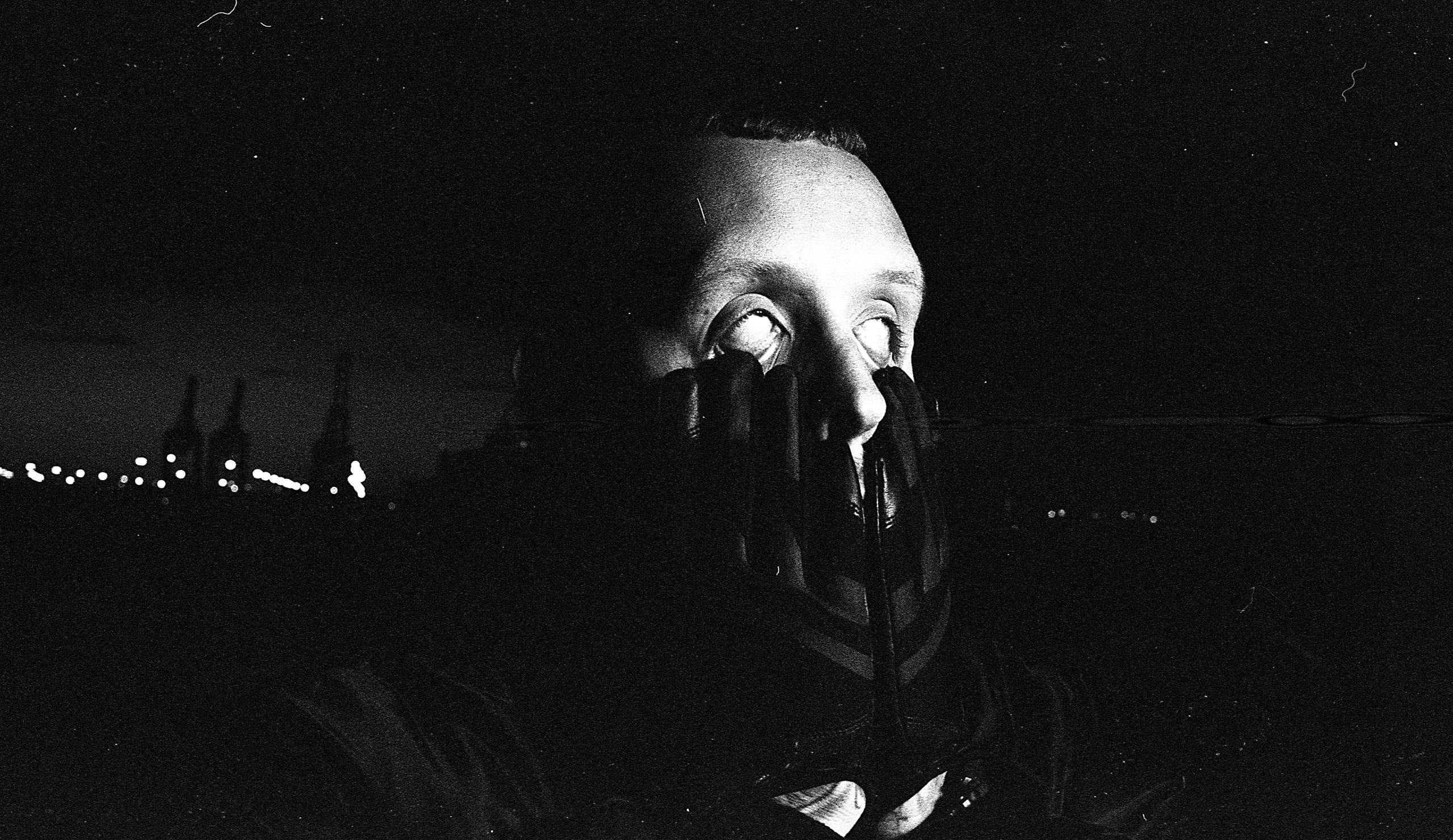 After “Cybernetic Organism,” Felons is back with a new hit titled “Sheep’s Wool,” ultimate proof of this artist’s ever-evolving style and complexity.

With thousands of listeners spinning his music monthly on Spotify and other streaming platforms, Felons is rapidly becoming a force to be reckoned with in music, a well-deserved outcome for the immensely talented artist. His unique musical hybrid and raw display of the world’s reality combine to perfection, giving life to timeless tracks such as the new single “Sheep’s Wool.”

Fitting no specific genres, boxes and offering the full spectrum of human emotions, Felons is set to receive praise and countless plays for his newly released single as well as his previously dropped tracks. His inspiring story and unshakeable determination to create his masterful compositions allow us to foresee major developments in Felons’ career in the very near future.