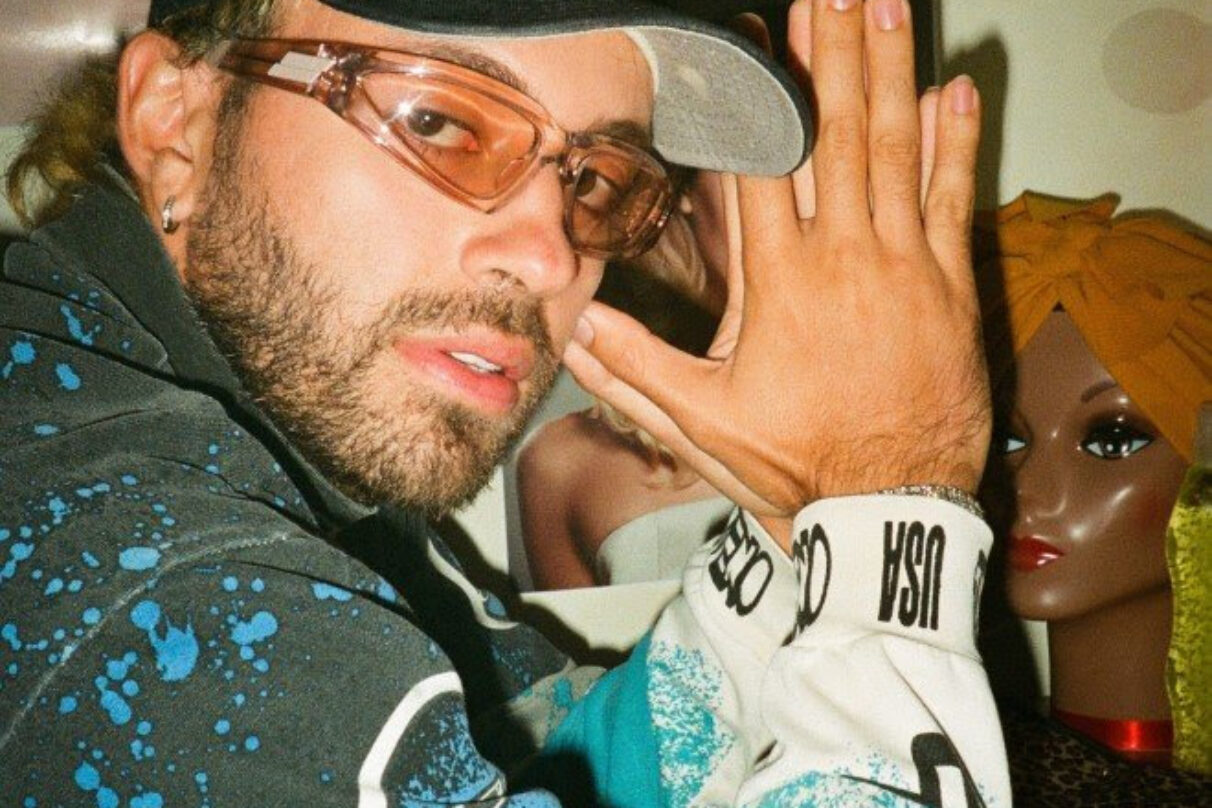 It appears Colombian singer and songwriter Feid wants to tap more into the female perspective.

The 29-year-old musician says he’s exploring the “female experience” with his latest single, “Vacaxiones,” which was released Thursday (October 28).

Universal Music Latino describes “Vacaxiones” as “a song inspired by the power that women display and their ability to keep going even when they experience heartbreak.”

Feid wrote the single because he was interested in exploring the stories of women who travel to Miami to start a new life but are then surprised by an unforeseen breakup of a romantic relationship. Within the lyrics, the artist offers some advice to these women.

From the release: “[Feid] speaks from a feminine perspective offering a message that invites these women to free themselves and go on vacation in a literal and figurative sense, as he proposes a space for rest and celebration as well as a vacation of the heart.”

In the music video for “Vacaxiones,” Feid and a group of women step into a nightclub lit up with blacklights. The sequence is a reference to the 1998 crime drama Belly starring DMX and Nas. Alongside Feid are his colleagues Sky Rompiendo, Jowan & Rolo, Noise, and Sebas.

The video then transitions to the inside of a nail salon where clients are getting manicures. Religious objects like crucifixes, small statues, and photos of Jesus Christ are strewn through the business, a homage to the culture of Feid’s hometown of Medellín, Colombia.

“I feel really happy about this release,” Feid told Complex. “It’s a song I’ve been producing and working on for a long time, so my toxic fans can enjoy it.”