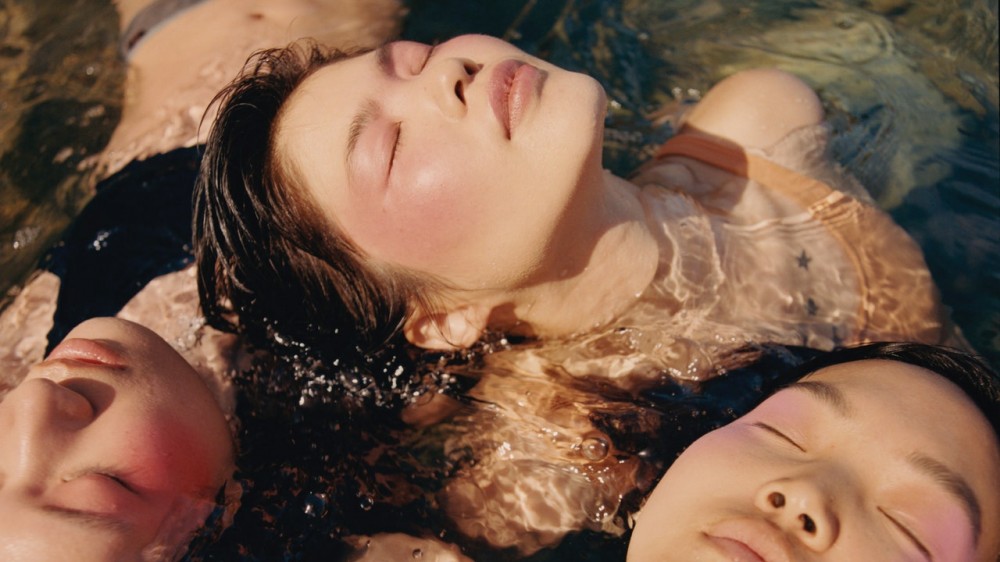 Considering how tumultuous 2020 has been, it’s no wonder so many of us are eagerly looking to the stars for reassurance. Luckily, fashion’s favorite astrologer Susan Miller is feeling positive about 2021. “We will emerge stronger, having gone through this,” she tells Vogue over the phone from her Manhattan home. “We’ll start the rebuilding process.”

Miller, who recently celebrated the 25th anniversary of her website Astrology Zone, has had a difficult few months, undergoing a vital eye operation in November. “It was a real writer's nightmare—I couldn't see my screen,” she says. Despite this, the astrologer has battled on, continuing to write a remarkable 45,000 words every month. “I love my readers so much,” Miller says of her commitment to her job. “I know they depend on me.”

In fact, Miller writes every single day, weekends included, to complete all her columns (including for Vogue Japan) as well as relaunching her astrology app this year. “That's the hard, unglamorous part of this,” she explains. Still, she has managed to carve out some time for herself while quarantining in New York. “I've become Marie Kondo — I’m cleaning closets, the kitchen’s finished, I'm working on my bedroom,” she says. “I’d love to redecorate, but not in a pandemic.”

Here, we catch up with legendary astrologer Susan Miller about why more people are turning to the stars, her predictions for 2021, and her long list of celebrity fans that call her for advice.

Astrologically speaking, were there any signs that 2020 would be such a difficult year?

“The Saturn-Pluto conjunction was something we were worried about because it can signal abuse of power. I didn't see the pandemic coming because I didn't look for it; I had no idea that something like this could happen. When Jupiter and Pluto come together as they did on 4 April, it normally signals prosperity — I didn't know that Pluto also rules viruses. Jupiter also has the effect of expanding anything it touches.

What are your predictions for 2021?

“I think we’re going to be OK after 12 January—by then, Jupiter and Pluto will be further than eight degrees apart. It also happens to be a new moon in Aquarius, which rules all of us. There’s also a grand mutation on 21 December 2020. Every 20 years, Jupiter meets with Saturn; this is very important because it influences the arts, music and entertainment, fashion, the values of the time. Every time they’ve met in the past 200 years, apart from one exception, they’ve met in an Earth sign—this time they're going to meet in Aquarius, which is an air sign.

“Because of this, it's not what you own that’s going to be important—that's Earth. Air is what you've experienced. What you're contributing to the world matters more. Aquarius is the humanitarian sign; you're going to see people helping people on a grand scale.

“Another big feature in 2021 is a dispute between Saturn and Uranus about what we should keep in our lives, and what needs to change. The environment is a very big goal to think about and that’s good because Uranus can innovate and come up with ways to save the planet. There’ll be a lot of innovation, as it will be the blooming of the Age of Aquarius.”

The one astrological event that everyone gets worried about is Mercury Retrograde. Is it as bad as everyone says it is?

“Last year, my agent told me about a girl who wanted to get married in May on a Saturday and wanted me to give her a good day. I had to say, ‘I’m so sorry but she can’t get married in May or April or June or on any of these days—I don't like any of them.’ She ended up having to cancel because of the pandemic; she’s getting married in May 2021 now, which is a very nice month.”

I was supposed to be getting married in 2020 as well, in September, and we had to postpone until July 2021.

“July 2021 is a good month—there are no eclipses or Mercury Retrogrades. What star sign are you?”

“And you’re getting married in the first three weeks of July? That’s perfect for you then as it’s a water sign, Cancer. That’s good. A lot of brides get married within six weeks of their birthdays because it's the sun conjunct with the sun, but you’re very smart to do it in the same element.”

Younger generations seem to be more obsessed with astrology than ever. Why do you think that is?

“A lot of millennials poured out of colleges in 2008 and 2009, in the middle of the terrible financial crash. Now, we have the pandemic. They’ve had unusual circumstances in their lives and haven’t felt security, so they’re looking for answers. Also, they can now read a variety of astrologers on the internet and see who they resonate with.”

“I got into astrology to find out if I'd ever walk again. When I was 14, I had a condition that’s so rare that they didn't know what was wrong with me. My mother taught me astrology and said you must study for 12 years or you won't be any good. It was another 20 years before I started reading people’s charts.”

Can you tell us about some of your famous fans?

“I've met Emma Stone—she didn’t want me to read her chart; she wanted me to teach her how astrology works. Pharrell Williams loves it and has a lot of questions, and Cameron Diaz is lovely. I met Jennifer Aniston at a party and loved her. She’s an Aquarius and is going to be in the middle of it all in 2021—I should really let her in on that!”

This interview has been edited and condensed for clarity