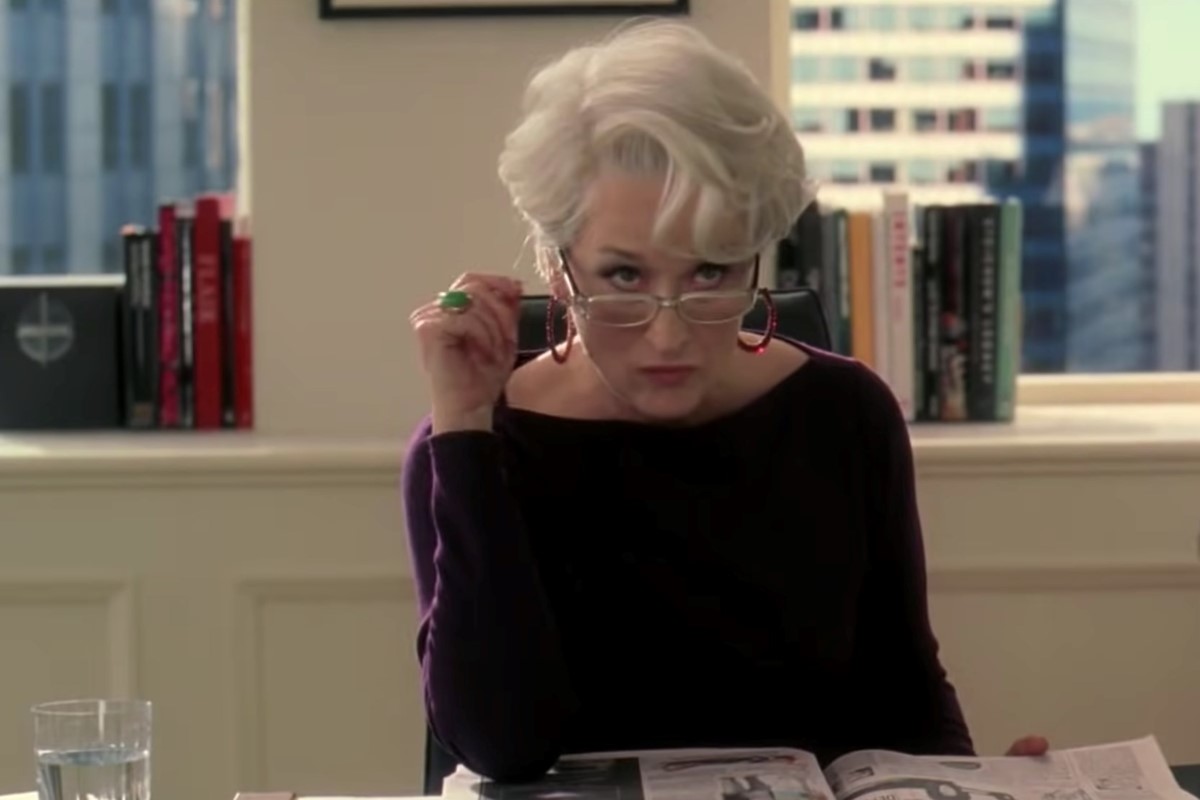 The poisonous workplaces of Emily in Paris, Ugly Betty, and The Devil Wears Prada are a tried – if not tired – and tested gag within most depictions of fashion within the media. For Emily, Betty, and Andrea, vicious colleagues, gruelling schedules, and thankless bosses are presented as the prices paid for living the dream.

Had these been tales of the music, film, or TV industries, however, the fate of these women may have been more forgiving. Not because fashion lives for scandal, but because the protagonists would have been able to join a union. Today, Bectu, the creative industries trade union, is welcoming fashion assistants and freelancers into its fold – marking the first time that fashion workers have had the support of a legal governing body.

It’s the work of Tamara Cincik, CEO of industry think tank Fashion Roundtable, who has been campaigning for greater career support since the organisation’s inception. “The fashion industry is creative and exciting, but if you cannot make a career from it with any stability and you run the real risk of late or non-payment from clients, it is not sustainable,” she says. “Fashion assistants are being offered £50 for a shoot day with no travel costs covered. I earnt £50 as an assistant in 1993. In 1993 the average London home cost £81,000, now it is £514,000. If you are earning that kind of money, you cannot plan ahead, or build a life”.

While many fashion workers do see their lives reflected in the glassy caverns of Mode, Savant, and Runway, fiction often strays too far into fantasy in one particular regard – there would never be that many staffers. Half of all those people traipsing about the office would be freelancers, permalancers, and temporary contractors. Be it in newsrooms, ateliers, or on photoshoots, fashion is an industry built off the backs of freelancers with little career infrastructure. “It leads to more Downton Abbey creatives who do not need to work for money and more exploitation of those who do,” says Cincik.

“An assistant on £50 a day cannot negotiate higher wages and more job security, which is hard enough when you are freelance anyway. A union can.” As evidenced by the meteoric rise of Instagram accounts like @fashionassistants and @shitmodelmanagement, the culture of exploitation within the fashion industry is facing a moment of reckoning. Until June 14, fashion assistants and stylists can join Bectu for £7.50 per month – see here for more information.

“There is no reason why fashion shoots cannot be as regulated as film shoots and this is why I am delighted that BECTU have agreed to add fashion assistants and stylists to their roster. It could transform lives, working conditions and payments for our creative talents and I am all for that.”