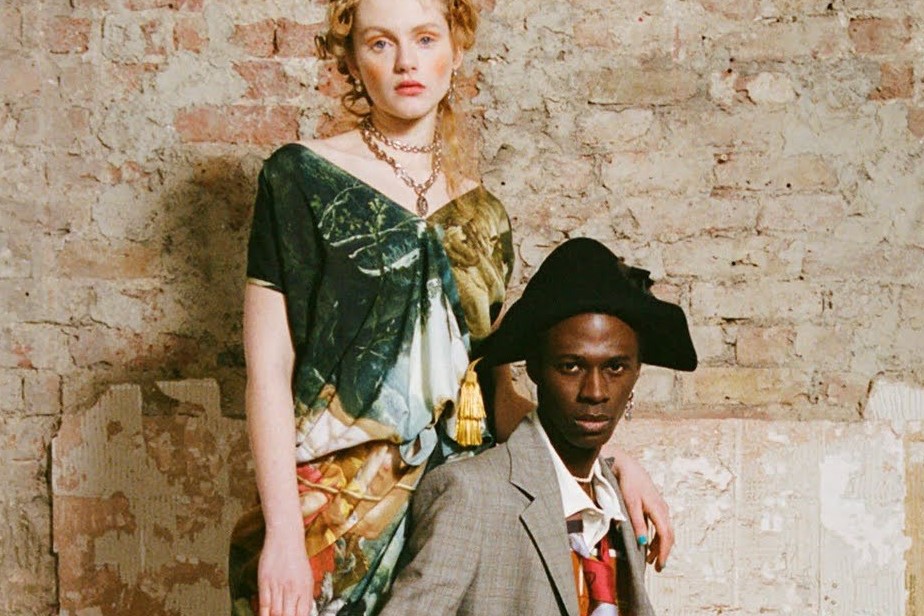 Retailers are eligible for a £6,000 grant – but where does that leave the rest of the industry?

On February 2, industry think tank Fashion Roundtable sent an open letter to the British government outlining the various ways in which the fashion industry, which brings in £35 billion to British economy, has been neglected in Brexit negotiations and coronavirus support packages.

While Paul Scully, minister for consumer and labour markets, has acknowledged the think tank’s correspondence, Fashion Roundtable has not had the opportunity to meet and discuss a full response to their concerns and as such, the government is yet to respond to the calls outlined within the letter. This includes frictionless travel, ending the VAT retail export scheme, and adding garment workers to the shortage occupation list.

As part of the 2021 budget briefings, the government announced yesterday that British retailers would be given up to £6,000 as part of a ‘new restart grant’, which would come through in April to help businesses reopen as the phased lockdown exit plan kicks off.

However, it’s feared a £6,000 support grant will not be enough to support its retailers. For many shop owners, this figure is unlikely to cover even a week’s loss of income, let alone rent, utilities, and wages. This isn’t to mention the complete lack of support for everyone else who works in the sector. Be it designers or the countless freelancers who buttress the industry, there is a gaping hole in the government’s financial welfare package.

Elsewhere, businesses such as hospitality, leisure, and personal care services, are set to be given up to £18,000 per premises. Rishi Sunak, chancellor of the exchequer, has also pledged £300 million to the film and TV industry, which makes £4 billion a year, to support their Production Restart Scheme. Has the fashion industry, once again, been neglected in government policy? All signs point to yes.

Clcik through the gallery above to see exactly why UK fashion deserves support, and write to your local MP urging them to save the industry using the template found here.