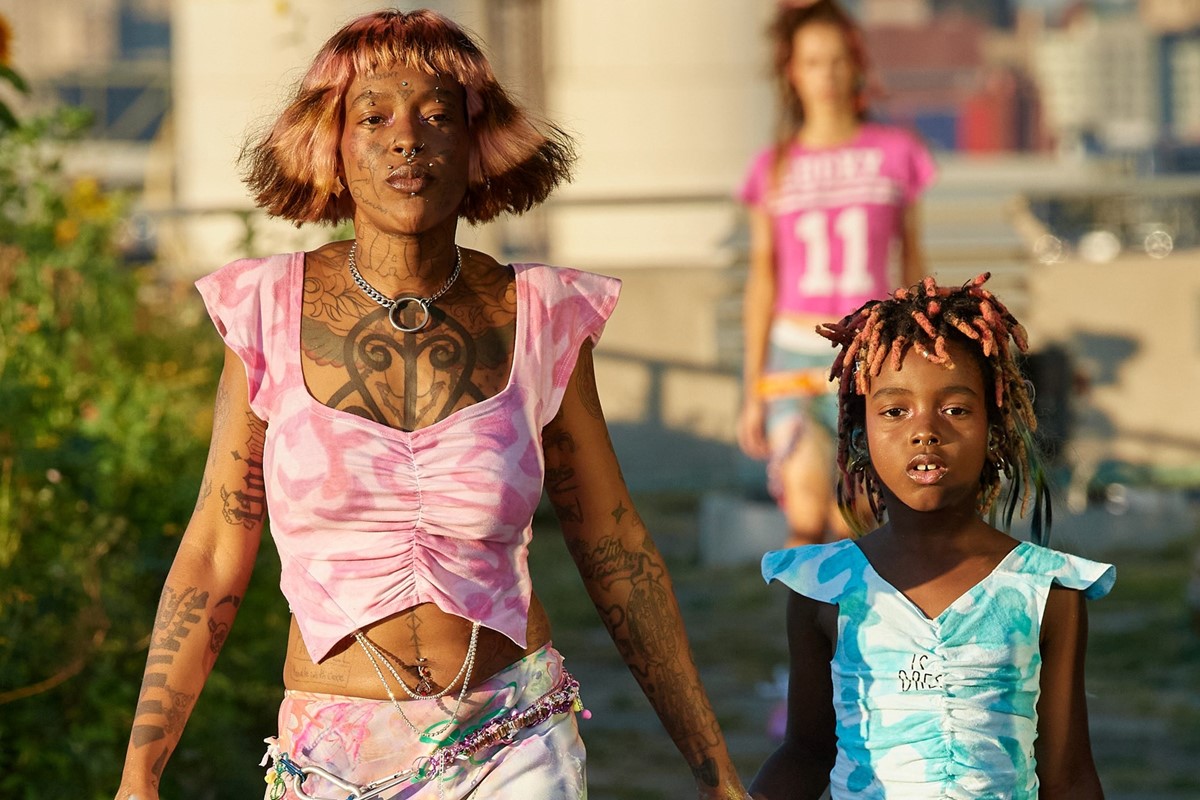 From Collina Strada and Vaquera, to Theophilio and Tom Ford – these are the shows you won’t want to miss from the SS22 edition of NYFW

Bags of complimentary popcorn, important-looking portable chargers, and prosecco breath. Following a drawn-out, pandemic-induced hiatus, real life fashion month has finally returned. Though this season technically kicked off in June with menswear, the proverbial whiplash of the industry’s calendar has yanked SS22 back into focus, with New York now playing host to the first set of womenswear runways since lockdown laws were lifted.

Yes, it’s been 84 years since actual people were invited to attend shows and fashion folk will recount the ways in which they have been deprived – starved of the swishy flow of a garment as it ricochets down a catwalk, how fabric just refracts the light differently in-person, and the “aura” of a collection. But also freebie bags, paid-for dinners, and securing candid street style photos for Instagram.

The Big Apple is, accordingly, making up for lost time. The city has lured old-timers Thom Browne, Moschino, and Tom Ford back onto home territory from their adoptive European capitals, whilst giving fledgling designers like LaQuan Smith the keys to the Empire State Building. Then there’s Collina Strada, Telfar, Luar, and Theophilio, who are all bringing life to the line-up. With that in mind, here’s our rolling round-up of everything going down at this week’s shows.

As the inaugural show of the fashion season began, we found ourselves suspended hundreds of feet in the air, overlooking the New York skyline from one of Brooklyn’s rooftop farms. Where AW21 gave us digitised, mutant animorphs, SS22 brought the chaos of the natural world into living, breathing form. Models of all ages, genders, ethnicities, and abilities came in two-by-two, strapped into horse head and beetle corsets – as if they were gallivanting onto a raucous Noah’s ark. Flouncy, clashing prints were layered over asymmetric, hand-beaded bodysuits, while floaty dresses swelled at the hips like 18th century panniers. The sun continued to set as a remixed version of “Happy” boomed overhead. Saccharine, but it seemed fitting. With Tommy Dorfman, Kim Petras, and Hari Nef sat front row, models ran, danced, and skipped into the light – making Collina Strada a joyous, accidentally symbolic opening to the coming month.

Despite having founded her namesake label less than a year ago, Parsons grad Sintra Martins has fast made a name for herself off the backs of fans including Olivia Rodrigo, Azealia Banks, and Kim Petras. Despite – or maybe because of – all its posturing, for Sintra, fashion just isn’t frivolous enough, which is why the designer set her NYFW debut in the belly of “a technicolor hyperpop dystopia”. Painted with egg-like splatters of make-up, models weaved their way in between animatronic elephants, pop-art Grecian busts, and jarring, flashing scoreboards. From sheer pink gowns festooned with tiny bows and sultry string dresses punctured with multicoloured marabou feathers, to mini crini-indebted, pleated skirts exploding with tulle, Saint Sintra tumbled down a tangfastic rabbit hole of feminine frills. Yet all this extravagance does not come at the expense of actual ethics – Sintra only works with mills and factories that push for sustainable production lines, and all garments come with unlimited alterations and repairs as part of the brand’s bespoke service.