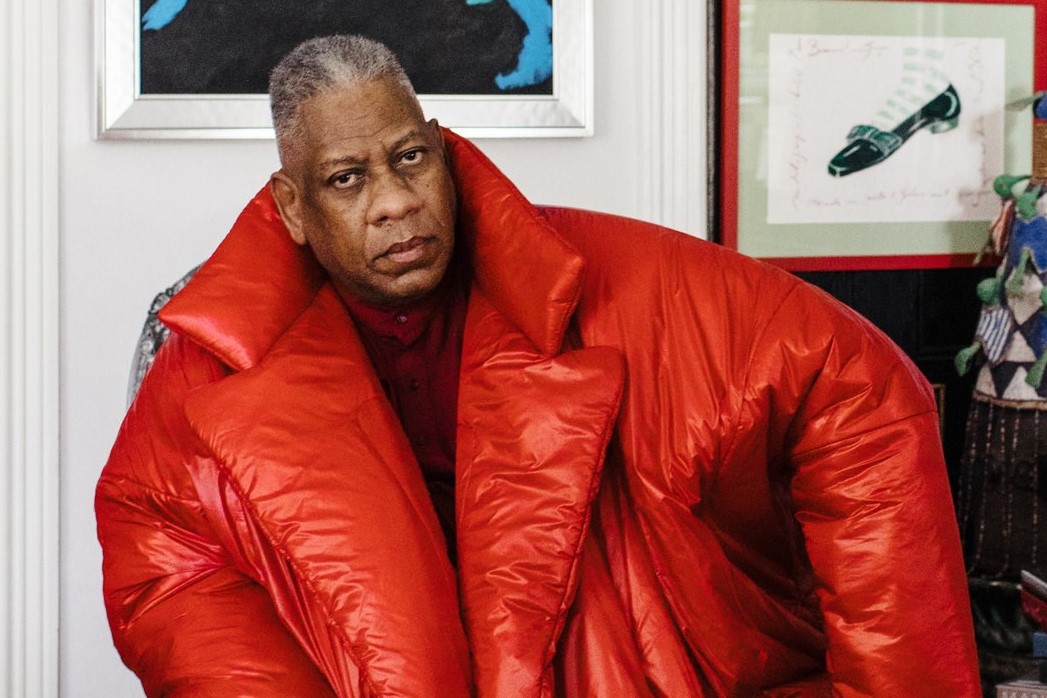 The former Vogue editor passed away after a suffering a heart attack, aged 73

On the second day of Paris Fashion Week’s AW22 edition, the industry woke up to the deeply sad news that André Leon Talley, beloved fashion editor, had passed away after suffering a heart attack. He was 73.

Born in Washington DC in 1948, Talley was brought up in Durham, North Carolina, by his grandmother, who early on gave him his “understanding of luxury”. After studying French Literature at Brown University, he took a role as a park ranger in Fort Washington – a profession chosen because he “loved the outfit” – Talley headed to New York in the mid-70s, where he took on an unpaid job as an assistant to legendary Vogue editor Diana Vreeland.

From this connection came a role at Andy Warhol’s Interview magazine, but Talley, having grown up reading copies of Vogue procured from the local library, had his sights set on working for the revered publication. After working for Women’s Wear Daily and contributing to The New York Times throughout the 70s and into the early 80s, Talley finally got his wish. Joining Vogue in 1983, he was first appointed fashion news director under Anna Wintour, before being promoted to creative director in 1988.

That a young Black man was appointed in this role was a game-changing moment for fashion. As the late editor told The Guardian in 2016: “I wouldn’t have been at Vogue in the 60s, because they wouldn’t have had a Black male editor at a fashion magazine the way they did in 1983. In the 60s, you rarely had a Black model. It was very elitist.”

Though Talley remained an anomaly within fashion for many years in this respect, he was consistently vocal about the necessity of diversity and inclusion within the industry, and encouraged the designers and stylists he worked with to include more models of colour in their runway shows and editorials. In 1995, he left his job at Vogue and headed to W magazine, before returning in 1998 as editor-at-large, where he stayed until 2013.

Renowned and beloved for his outlandish sense of style and outspoken personality, Talley came to wider prominence in the 90s and 2000s, going well beyond fashion to impact popular culture through his effusive, much-missed commentary on the Met Gala’s red carpet, where he welcomed celebrities and fashion insiders alike with charm, wit, and razor-sharp – but always kind – critiques of their looks.

In 2009, he stole the show – Louis Vuitton luggage in hand – in feature-length Vogue documentary The September Issue, which focused on Anna Wintour, Grace Coddington, and Talley himself pulling together the heavyweight issue of the year. Other accolades include two must-read memoirs, a stint as a judge on America’s Next Top Model, and time spent as an advisor to Michelle and Barack Obama. He was also a great friend to the likes of Karl Lagerfeld and Manolo Blahnik, and, in 2018, became the brilliantly honest, vibrant subject of documentary The Gospel According to André Leon Talley.

The news comes far too soon after Virgil Abloh, another pioneering Black man who changed the fashion industry, passed away in November. Unsurprisingly, there has been an outpouring of love and respect across social media, particularly from Black creatives, both rising and established, who consider Talley something of a blueprint. Like Abloh, Talley was a firm believer in leading with kindness in an industry widely known for being anything but. “Be kind. Smile, I read this somewhere: ‘If you smile, it means you are in control of your destiny,” he told Glamour in 2013.

We at Dazed are deeply saddened to lose such a shining light. Our thoughts are with those that loved him.