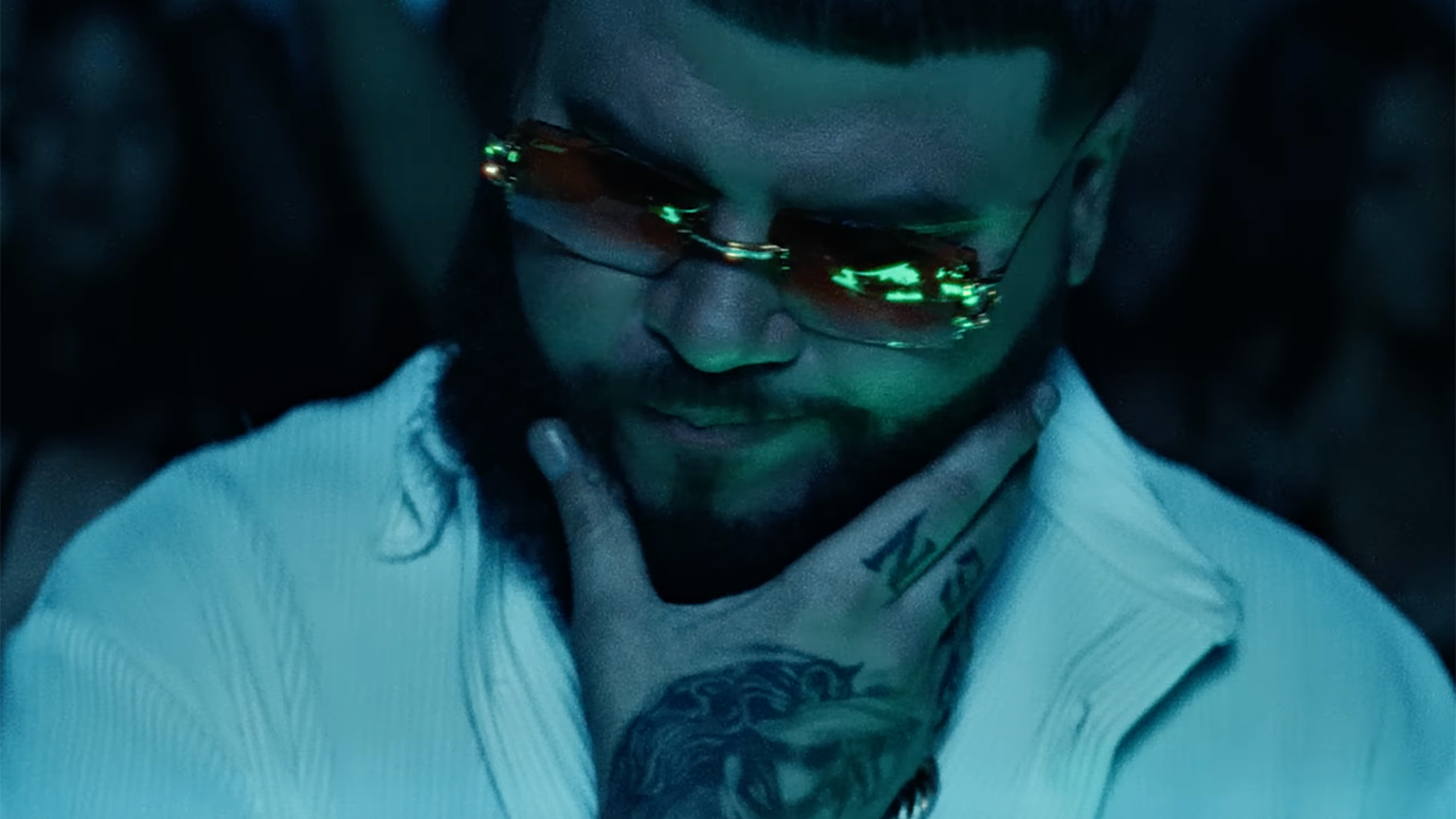 Farruko is embracing a new chapter in his career. The reggaeton artist has shared bits and pieces of his spiritual journey with fans, letting them know through social media that he’s dedicated to giving them sounds they love without compromising his religious beliefs. On his new track “Nazareno,” he shows exactly how he’s striking that balance.

The song follows the soaring electronic inspiration of Farruko’s 2021 mega-hit “Pepas,” which combined guaracha and EDM into a supercharged blast of energy. However, on “Nazareno,” Farruko takes a much more contemplative approach to his lyrics, sharing the downsides of mega-fame and popularity. “You’re surrounded by envy and also hypocrisy, all eyes are right on you,” he sings. A video for the song shows Farruko in the middle of a party that oozes with greed and negativity until a light suddenly shines down for him. It reflects his religious path and his commitment to staying true to his spirituality in his music.

Farruko previously released “My Lova,” a track from his last album, La 167. The video also shed light on what he’s been going through by depicting Farruko as a Jesus-like figure fighting against criticism and insults from people who don’t understand his recent transformation. “Me, being number one, having the best cars, having it all, I couldn’t see my children,” he said at a concert in Miami this February, according to Billboard. “I destroyed my first family. I hurt a woman who loved me just the way I was.”