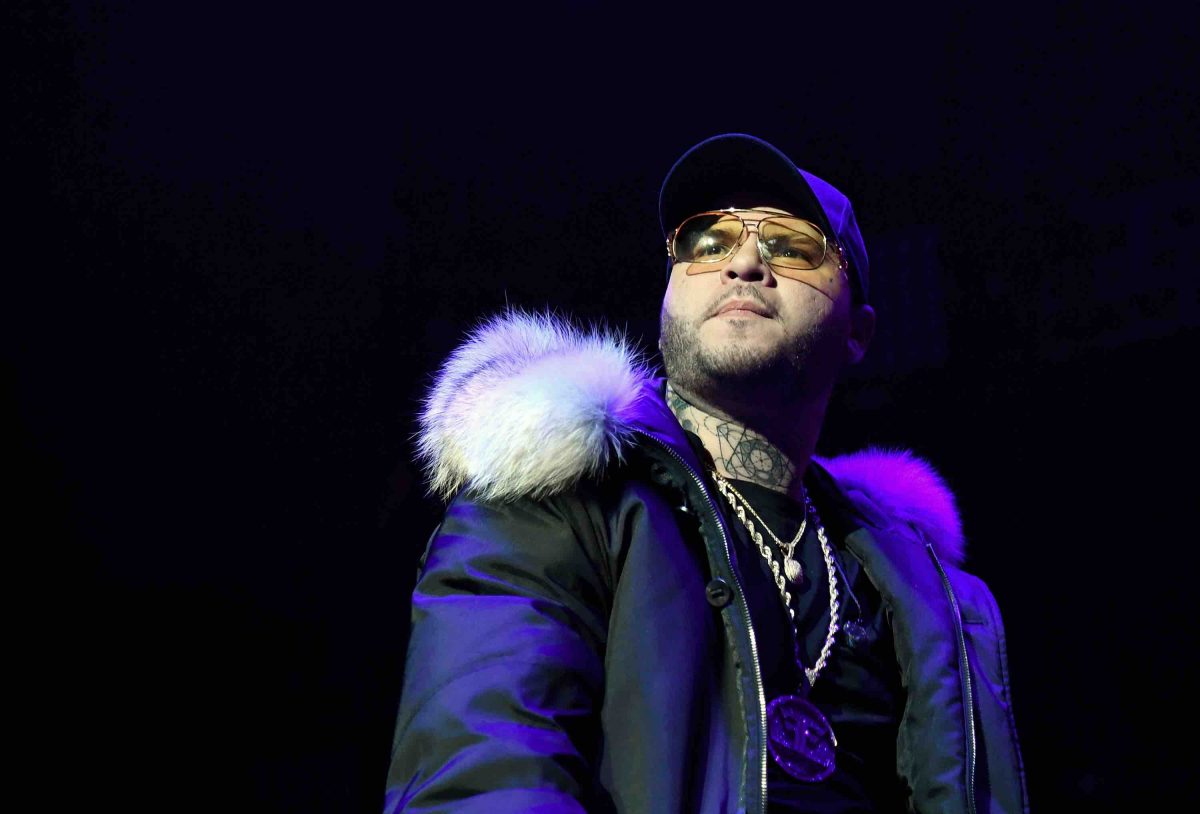 Singer and songwriter Farruko released his latest EP, Pepas, on Friday (October 29), and it features several acclaimed DJs from across the globe delivering their unique version of the popular title track.

Joining Farruko on the EP are Steve Aoki, Benny Benassi, David Guetta, Robin Schulz, and Tiësto, who each take Farruko’s single “Pepas” and put their individual spin on it. The “Pepas” track, which was released this past summer – and is a part of Farruko’s album La 167 – reached No. 1 on the U.S. Hot Dance/Electronic Songs chart and No. 25 on the U.S. Billboard Hot 100. Guetta released his remix last month.

“Having all of these globally renowned DJs produce their own remix version of ‘Pepas’ is a testament that music is universal,” Farruko said in a statement. “When I recorded this song, I knew it was going to be good, but in the manner that it has impacted around the world and people from all walks of life is really something incredible. [I’m] grateful for all the support, and especially from these DJs who have played the song in front of thousands of fans and [on] stages all over the world.”

DJ Steve Aoki said that when he heard “Pepas” for the first time, he knew it was a special song. The “absolutely extraordinary” melody was what initially caught his attention. “It was the first thing I noticed, and I just knew I needed to put my spin on it,” said Aoki, who collaborated with Farruko once before earlier this year on the reggaeton single, “Aire.”

DJ Benny Benassi added that “Pepas” is such an “irresistible track,” he had to join the project and create something that could be played in a nightclub. “I wanted to bring [“Pepas”] into my musical world and give it a slightly darker, clubbier spin,” he said. “I’m thrilled that what started as a mash-up DJ tool idea has become an official remix.”