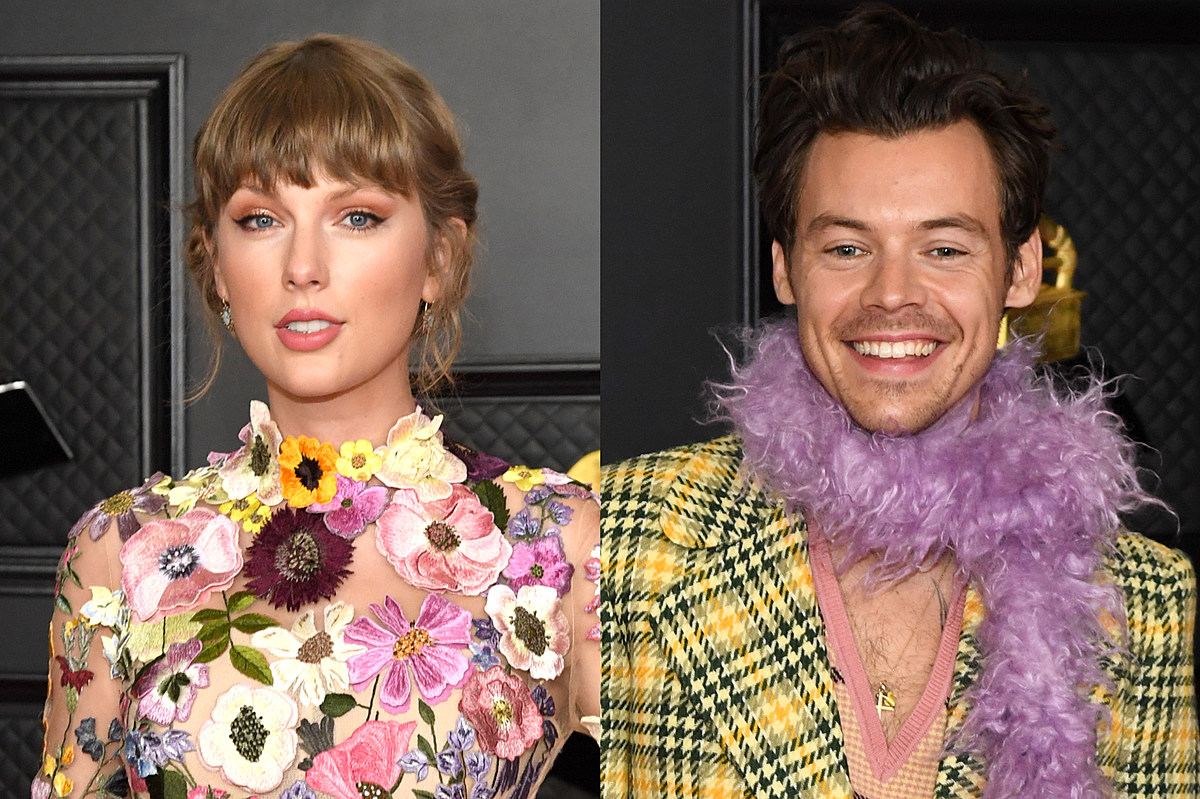 Treating people with kindness never goes out of style.

On Sunday (March 14), Harry Styles won Best Pop Solo performance for his hit single “Watermelon Sugar” at the 63rd annual Grammy Awards and ex-girlfriend Taylor Swift could not have been more thrilled for him.

Swift — who was nominated in the same category for her track “cardigan” — quickly stood up to clap for the former boy band member as he strutted to the stage to accept his first ever Grammy Award.

The musicians briefly dated during the fall of 2012 and while the breakup seemed to be tumultuous, their romance reportedly inspired hits such as “Style” and “Out of the Woods” from Swift’s album 1989. One Direction‘s 2015 song “Perfect” and Styles’ 2017 song “Two Ghosts” are both speculated to be about the Folklore singer.

Swift is currently in a relationship with actor Joe Alwyn, while Styles is reportedly seeing Olivia Wilde, who is directing his new movie Don’t Worry Darling.

See fans’ tweets about the heartfelt Haylor moment, below.