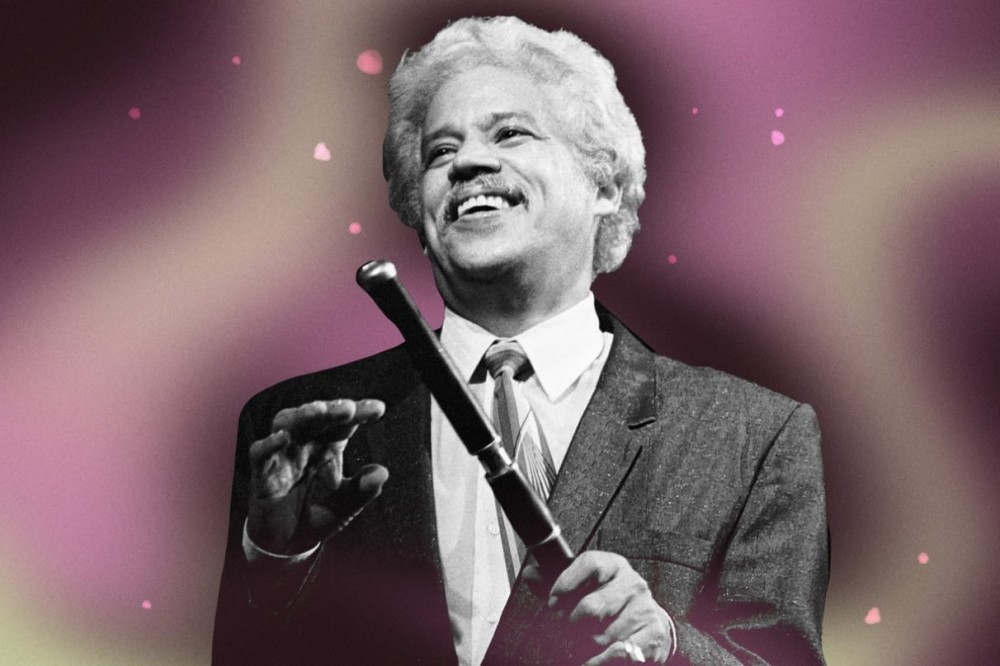 Bandleader, songwriter, arranger, multi-instrumentalist and Fania Records co-founder Johnny Pacheco died at the age of 85 years old on Monday (Feb. 15) at Holy Name Medical Center in Teaneck, New Jersey. His death was confirmed by his wife María Elena “Cuqui” Pacheco and no cause of death revealed.

The prolific musician wrote over 150 songs during his lifetime since he formed Pacheco y Su Charanga in 1960, helping popularize a popular dance craze called pachanga which allowed Pacheco to tour the world. In 1964, he co-founded Fania Records with Jerry Masucci, starting a Latinx music revolution, changing it forever. Pacheco would remain active in most of the label’s endeavors, most famously as bandleader of the live supergroup Fania All-Star as well as his multiple album collaborations with Celia Cruz.

Born Juan Azarías Pacheco Knipping on March 25 1935 in Santiago de los Caballeros in the Dominican Republic, Johnny moved to New York with his family when he was 11 years old. A prodigious musician following in the footsteps of his father, Pacheco taught himself to play many different instruments by the time he attended Juilliard School to study percussion. Soon after he became an in-demand studio musician until he stepped up to make his own music.

His contributions to salsa and Latinx music are immeasurable. We lost a giant.