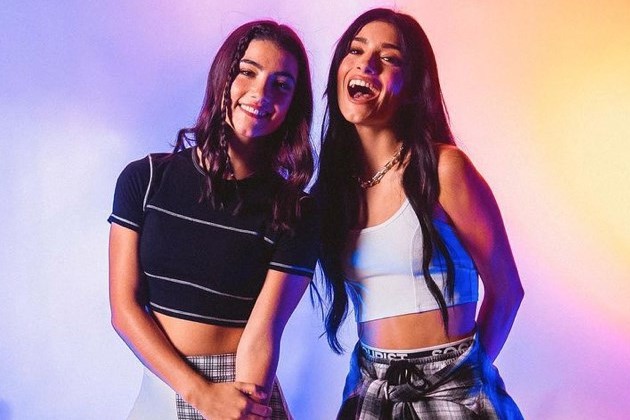 Think back to last year when TikTokers swarmed the Hollywood Hills by the hundreds, wreaking havoc on the local neighbourhood (read: celebrities) with lockdown rule-breaking parties that were so big, so raucous that the city was forced to take increasingly serious measures.

One video on TikTok featuring the list has over 100,000 views, while James Charles began trending on Twitter on Monday (August 23) due to his inclusion in the fake seating chart.

On August 14, Page Six reported that agents and publicists for A-list celebrities were disappointed that influencers – such as TikTok star Addison Rae and YouTuber Emma Chamberlain – had been invited to this year’s Met Gala.

On August 17, the Met Gala fan account posted its first speculative guest list, which includes all the celebrities named in the Page Six article. Two days on, the page posted its second list of influencers, none of whom were named by the publication.

A table plan posted on August 23 saw disgraced YouTuber James Charles included at the same table as stars like The Weeknd, Lana Del Rey, and Taylor Swift. Twitter users expressed outrage that the influencer would be given access to the event, citing his recent scandals.

The Metropolitan Museum of Art in New York hosts the annual event, which was canceled in 2020 during the pandemic and is slated for September 13. This year’s event – titled In America: A Lexicon of Fashion – is the first of a two-part, all-American extravaganza that will explore the “modern vocabulary of American fashion”.

Revisit our 2019 behind-the-scenes of the Met Gala here.

the pop girls meeting the tiktokers at the met gala: pic.twitter.com/mds6QR0dwU

nicki minaj and ariana grande at the table at the met gala talking bad about dixie damelio pic.twitter.com/eOuCWGmG5k