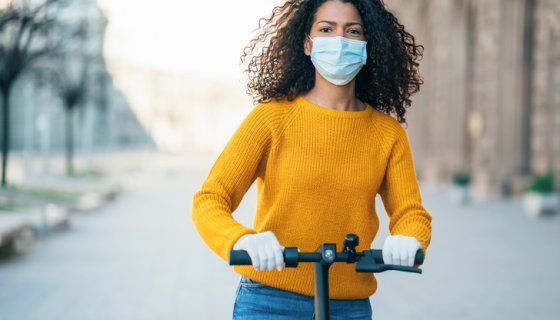 While the crisis and spread of cases are an international concern, here in the United States the stakes may be higher for some. Early and still-developing data suggests that Black Americans are suffering from more coronavirus-related cases than others, hammering home a sobering truth about the disparities of healthcare in the United States.

ProPublica published a report of how coronavirus has taken hold in the city of Milwaukee, Wisc., a city that is predominately Black. The report notes that a lax approach and response to the situation has led to a rise in cases in the Black community, which was also misled by false claims of immunity, conspiracy theories, and other dangerous missives. Officials in the city also kept much of the focus on international travel, once again halting attempts at a proper strategy.

The report goes on to note that quarantine and shelter-in-place orders were met with some resistance as it served as a reminder of a not-so-distant past where Black Americans faced higher rates of discrimination and imprisonment than their white counterparts.

What’s happening in Milwaukee has been reported nationally by large media outlets as the idea is that residents who reside in rural or impoverished areas will not enjoy the same manner of access than more affluent residents in larger cities.

ProPublica’s report noted that Black Americans make up around half of Milwaukee County’s positive coronavirus cases and a large majority of the county’s related death rate. To date, the Wisconsin city is one of few across the nation that are cataloging data by race.