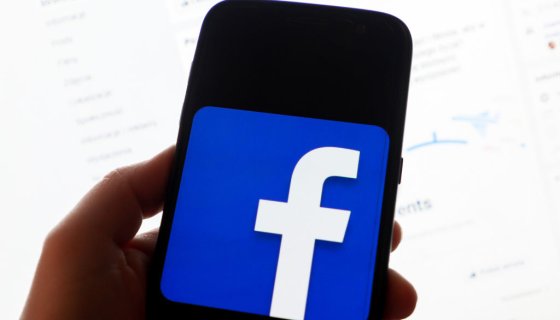 is finally rolling a feature it has needed for a LONG TIME.

The social network announced in a blog post that it is rolling out a much-needed new feature that will inform people if a news article they’re about to share is over 90 days old. Facebook hopes this new feature will give users the context they need before they press share.

To ensure people have the context they need to make informed decisions about what to share on Facebook, the notification screen will appear when people click the share button on articles older than 90 days, but will allow people to continue sharing if they decide an article is still relevant.

Over the past several months, our internal research found that the timeliness of an article is an important piece of context that helps people decide what to read, trust, and share. News publishers, in particular, have expressed concerns about older stories being shared on social media as current news, which can misconstrue the state of current events.

This is welcoming news because we all have that relative on Facebook that constantly shares stories that have been posted years ago as if it was recent news. This can also help with the spread of misinformation Facebook as well.

Facebook is not the first company to take this step. Last year, The Guardian started posting the year the article onto thumbnails featured in articles share in social media posts. The Guardian’s head of editorial innovation, Chris Moran, explained at the time the decision to implement the feature  was to “[make]it much harder to spin an old story as a new outrage.”

This move is a necessary one for Facebook who has been under intense scrutiny following its CEO, Mark Zuckerberg said he wouldn’t.