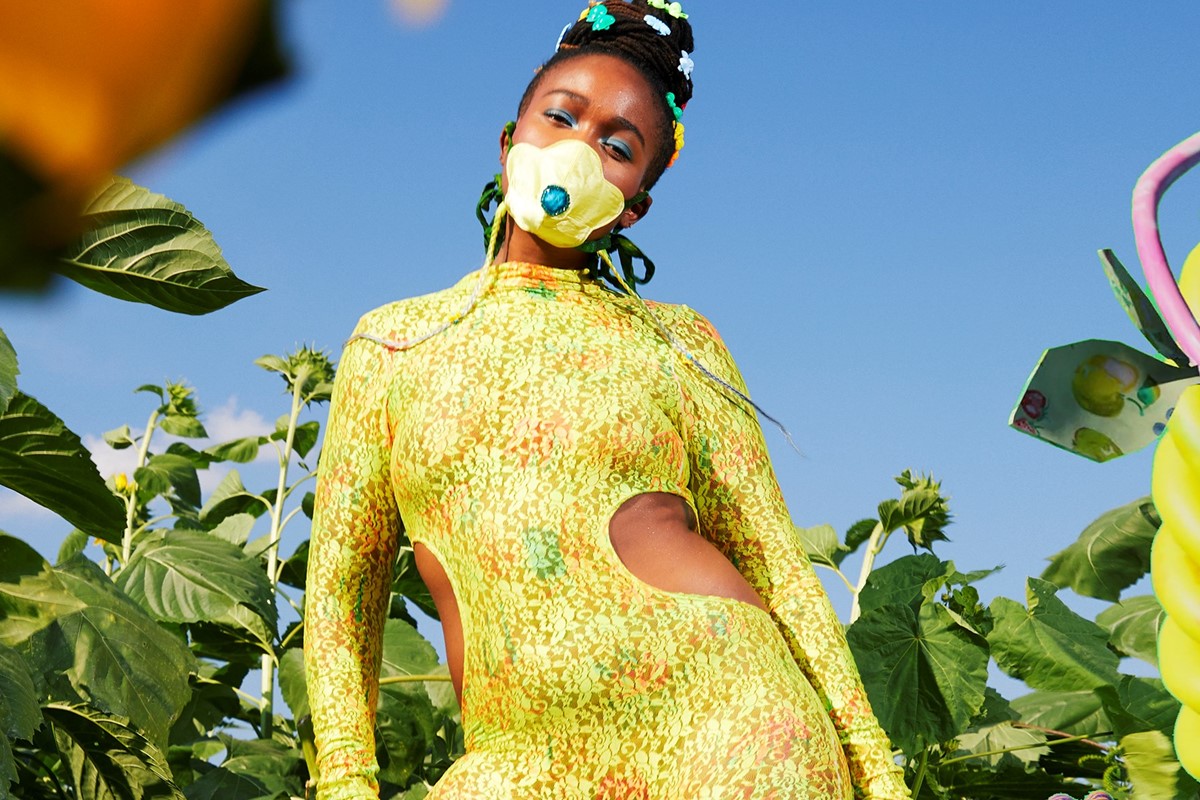 Your guide to what’s happening in London, Milan, and Paris for SS21

As if the last six months haven’t been chaotic enough, the SS21 fashion season is upon us once more, bringing with it… well, yet more chaos tbh. Following months of will-they-won’t-they speculation surrounding whether the big four fashion cities would opt for physical presentations or stick to ‘showing’ in the digital realm a la June’s menswear shows, the resulting season features a mixture of shows that traverse the two (although right now, the Paris schedule suggests all of its events are going ahead IRL, despite France’s extensive COVID restrictions: watch this space).

Some things never change, however, with the endless carousel of house switch-arounds continuing throughout 2020 – and though we might have another six months to wait before we lay eyes on Kim Jones’ first Fendi collection, two big debuts are coming up in SS21: Matthew Williams at Givenchy (which promises to be more of a sneak peak), and Raf Simons at Prada. In case you’re feeling slightly lost amongst fashion’s goings-on this season (and who could blame you?), we’ve put together a cheat sheet to fill you in on what you should be looking out for.

PEOPLE ARE MOSTLY NOT TRAVELLING

It’s us! We are people! This season, Dazed’s ‘show’ reports come live from the nouveau front row – aka the makeshift desks in the cramped bedrooms of our rented apartments. C’est very chic.

FASHION WEEK IS BACK – SORT OF

This season – which features a mix of IRL and digital shows, kicked off last week in New York. The usual eight day schedule was halved to just four days, and saw notable absences from the likes of Marc Jacobs, Telfar, Pyer Moss, and Vaquera. So what DID happen? There was a film from Collina Strada, Indya Moore opened at Jason Wu, and a new collection from Maisie Wilen was debuted digitally.

Burberry will kick things off today, September 17 (17 is Riccardo’s lucky number, remember). The British brand will be collaborating on a live-streamed show with artist and choreographer Anne Imhof, who last year had an acclaimed performance piece, Sex, at the Tate Modern. Designers showing films include Vivienne Westwood, Matty Bovan, Fashion East – which is also celebrating 20 years – Christopher Kane, J.W. Anderson, Charlotte Knowles, and Bianca Saunders. Victoria Beckham and Molly Goddard will host salon shows, presumably to small audiences – the BFC clarified that it still planned for things to go ahead, despite the new “rule of six” guidance.

GARETH PUGH IS BACK ON THE LONDON SCHEDULE

…having bought the rights to his name back earlier this year (truly, a wild concept), Pugh makes his London comeback after two years away. The iconoclastic designer dropped a new ‘visual concept album’ this week, enlisting the likes of Rina Sawayama, IAMDDB, Jenny Bastet, and Georgia Moot to star in a series of fashion stills, moving films, and a feature-length documentary that clashes the digital and physical world. Check it out for yourself here.

Like Versace (September 25) and Fendi (September 23). Milan seems to be more committed to doing things as normal, with other designers showing including Valentino and Boss. Meanwhile, A-COLD-WALL* will have a digital presentation, as will Moschino and GCDS.

Fashion has been collectively holding its breath since news broke back in February that Raf Simons was joining the Prada fold, with his debut show set to take place as part of the SS21 season. Probs best they exhale at this point, given it was recently announced that the proposed physical presentation had gone from IRL to URL – all thanks to the coronavirus (seriously, can’t she just, like, stop now?). With Miuccia’s first digital show one of MFW SS21 menswear’s highlights, we’re sure they’re going to have something good up their (Prada) sleeve regardless. See for yourself on September 24.

Everyone from Dior to Louis V, and Miu Miu to Chanel is down – for now – as having a real life runway. But at the weekend, cases of COVID in France increased to over 10,000 a day, with infections growing at 30 per cent a week and hospitalisations at 15 per cent. So whether Paris Fashion Week will go ahead as planned remains to be seen.

AND MATTHEW WILLIAMS WILL MAKE HIS GIVENCHY DEBUT

Sort of – the Alyx designer is believed to be putting on a digital preview, before staging a proper first show next season.